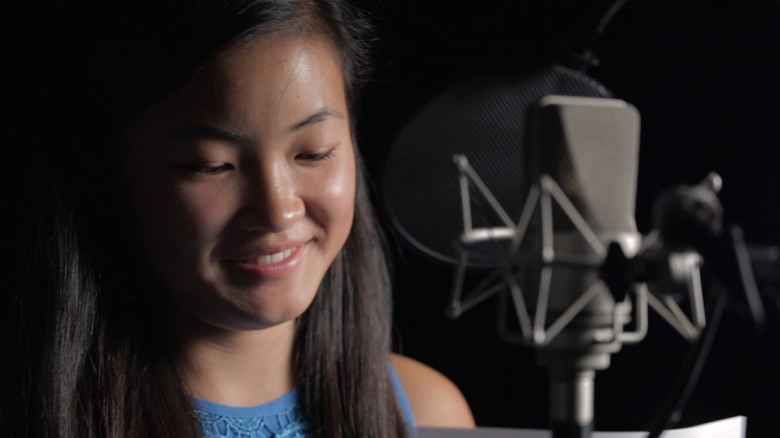 All Eyes and Ears

Elevator Pitch: “A deeply human examination of relations between the U.S. and China, Vanessa Hope’s feature documentary debut follows three key figures: U.S. Ambassador to China Jon Huntsman, as he struggles to maintain diplomacy amid international tensions over security and economic expansion; his adopted Chinese-American daughter Gracie, as she fosters a newfound appreciation for her bicultural heritage; and blind Chinese activist Chen Guangcheng, as he seeks asylum in the U.S. Through their individual and often-interlocking stories, Hope deftly pinpoints the historical events, ideologies, and policies that have come to define U.S–China relations and how they impact the world.”- Tribeca Film Festival

About the Film: From Writer/Director/Producer Vanessa Hope: “It’s critical that we pay attention to what’s happening in China and acknowledge how with economic growth has come political repression. Chinese President Xi Jinping is so authoritarian that his propaganda machine marks anyone who critiques their government as anti-China and anyone who keeps quiet in the face of corruption, pro-China. It’s more important than ever for Chinese people to have a voice. With this film I hope to cut through the cone of silence to provide an emotional link to the U.S.-China story, to which we’re all connected, and encourage all to engage the truth.”

Current Status: We’re fresh from our Tribeca premiere and coming down the stretch of an Indiegogo campaign to raise funds for a college tour and bring the film to audiences everywhere.