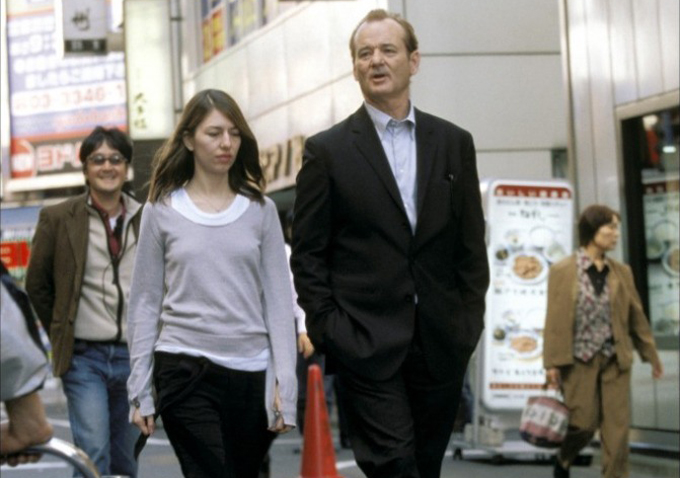 Netflix has a Christmas treat in store for us this year, and just based on the brief teaser above we can tell it’ll be pretty special.

Reuniting the “Lost in Translation” duo of Sofia Coppola and Bill Murray, “A Very Murray Christmas,” according to Netflix, is “an homage to the classic variety show featuring Bill Murray playing himself, as he worries no one will show up to his TV show due to a terrible snow storm in New York City. Through luck and perseverance, guests arrive at the Carlyle Hotel to help him, dancing and singing in holiday spirit.”

The format’s been parodied many times before, but with Coppola and Murray involved the smart money is on a moody and soulful take on the holiday season. Sometimes, that’s exactly what you need around that time of year. (It also serves as a counterpoint to Netflix’s other planned Christmas special, “Pee-wee’s Big Holiday.”)