Watch: The 'Star Trek: The Next Generation' Crew Is Hilariously Confused in 'Riker' Spinoff Edit 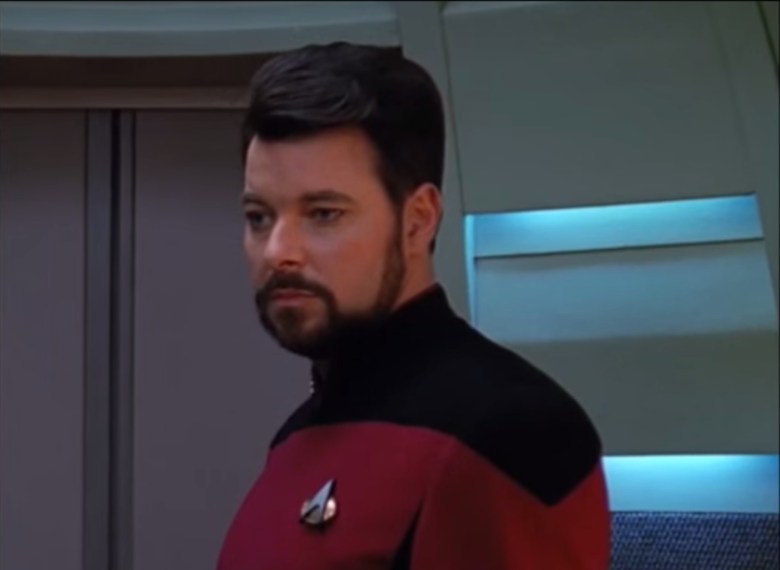 READ MORE: Why the ‘PixelTrek’ Creator Boldly Brought ‘Star Trek: The Next Generation’ Fans to the Undiscovered Bathrooms

Those of us who need another “Star Trek: The Next Generation” fix more than 20 years after the final episode aired (which, honestly, should be all of us) should look no further than YouTube, where a few industrious users have taken it upon themselves to re-edit scenes from the iconic science fiction show.

The latest edit, from YouTube user Gazorra, imagines a “TNG” spinoff based around Commander William Riker, first officer to Captain Picard on the USS Enterprise.Though the “episode” itself — which features some, uh, unconventional offspring — is only seconds long, the opening and closing credit sequences that bookend it are more than worth the watch.

Check out the video above, and explore the other videos in the “TNG Edit” series here.

This Article is related to: News and tagged Clips, Star Trek: The Next Generation, YouTube, YouTube Video