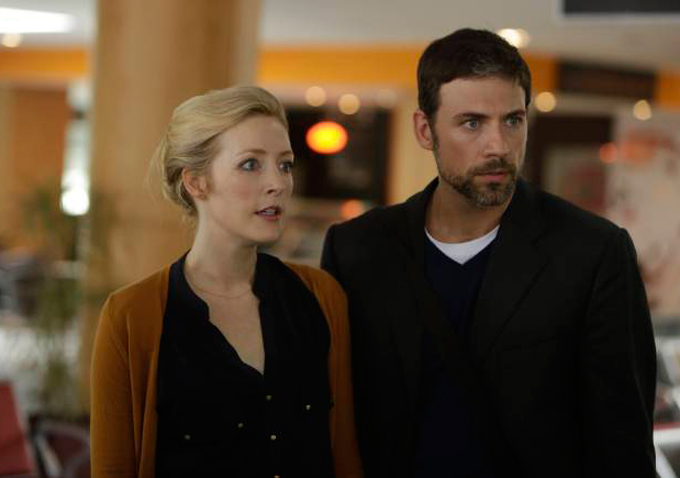 “Tyrant” isn’t going anywhere without a fight, and it’s about to rise to power once again. FX has released the official Season 2 trailer for the popular summer series. Watch it above.

“Tyrant” follows an American family that is drawn into the politics of a Middle Eastern nation. It stars Adam Rayner as Barry, the son of a dictator who, after 20 years of exile in America, returns to his country for his nephew’s wedding. With his father falling ill, Barry finds himself being pulled back into the empire he once left behind.

This Article is related to: News and tagged FX, Television, Tyrant