What Robert Downey Jr. Got Wrong In His 172 Words About Independent Film 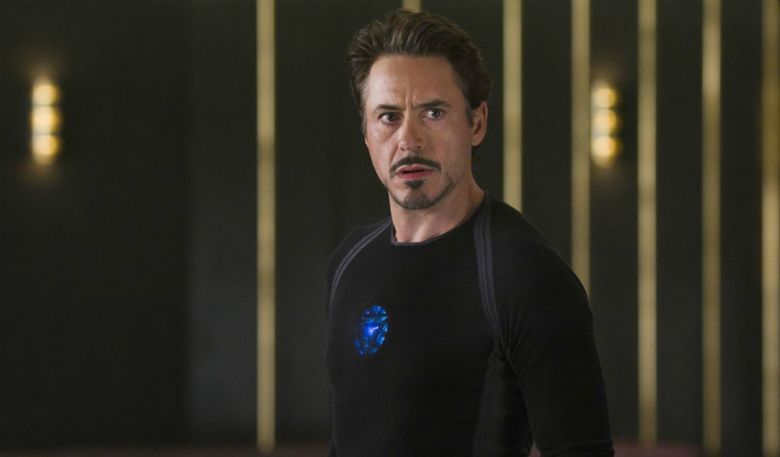 Robert Downey Jr., last year’s highest paid actor (according to Forbes, he raked in $75 million in 2014) and star of this year’s sure-to-be mammoth blockbuster “Avengers: Age of Ultron,” is the type of big-time actor whose name can get an independent film financed. Unfortunately for up-and-coming filmmakers hoping to one day snag the actor for their passion project, that day will likely never come.

This week, during a radio chat with Entertainment Weekly Radio (SiriusXM channel 105), Downey Jr. made it very clear that he’s in no rush to downsize and lend his talents to a non-studio production. (Funny, considering he co-starred in the indie comedy “Chef,” directed by his “Iron Man” director and buddy Jon Favreau, just last year. Guess he was just doing a friend a favor.) Here’s Downey Jr.’s reasons, in his own words:

“Because they’re exhausting and sometimes they suck and then you just go, ‘What was I thinking?’ But I’m interested in doing all different kinds of movies. Sometimes the little movies are the ones that wind up taking the most out of you because they’re like, ‘Hey, man, we’re just running a couple of days behind. Do you think you can stay through your birthday and then come back on the fourth of July. And, by the way, but, like, the crew—can you pay for the craft services? And, oh, by the way, man, when we go to Sundance, it’s like, can we just sit you in a chair and you can sell this for six days in a row so that we’ll make 180 bucks when it opens in one theater? God, this is so powerful what we’re doing. What do you think of the movie? You saw it last night?'”

“Yeah, isn’t it the greatest?! Man, everyone’s an artist here.”

“Actually, most of you are kind of inexperienced and lame.”

We at Indiewire naturally take issue with his reasoning, so below we break down what Downey Jr. got wrong, line by line.

“Because they’re exhausting and sometimes they suck and then you just go, ‘What was I thinking?'”
Making movies is exhausting, but the experience can (and should) also be exhilarating. Why else work in this business? And while making a film with little-to-no money can be trying (the lack of air-conditioned trailers, the crappy craft services, the measly paycheck), so can working on a monster like “Avengers.” Just last week, Chris Evans revealed that the next two “Avengers” movies (to be shot back-to-back) will take nine months to complete. That’s close to a year. What about that doesn’t sound “exhausting”? And yes, there’s no way of knowing if all the hard work on an indie project will pay off in the end, but the exact same thing can be said for studio efforts. “Due Date,” anyone? 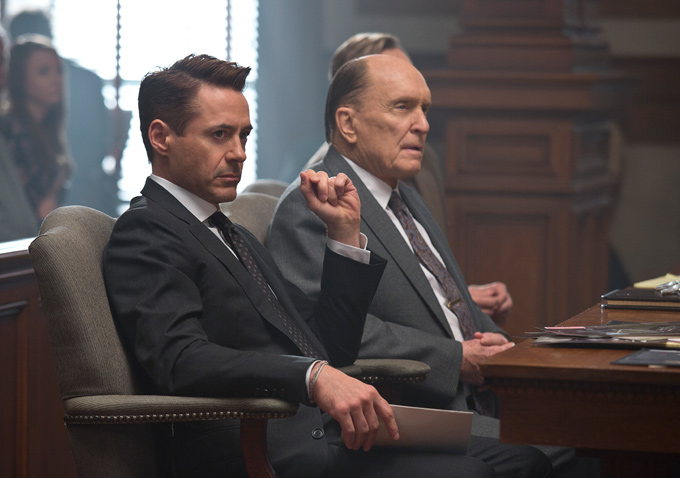 “But I’m interested in doing all different kinds of movies.”
Is he referring to last year’s “The Judge”? Because that was a pretty straightforward studio-produced drama.

“Sometimes the little movies are the ones that wind up taking the most out of you because they’re like, ‘Hey, man, we’re running a couple of days behind. Do you think you can stay through your birthday and then come back on the fourth of July? And, by the way, but, like, the crew — can you pay for the craft services?'”
“The most out of you?” Indie films typically shoot for 30 days tops due to budgetary constraints. Also, what film set doesn’t typically run a couple of days behind? Surely not the studio ones. And for the record, employees in most industries are accustomed to having to work on their birthdays. Why should the movie business be any different?

“And, oh, by the way, man, when we go to Sundance, it’s like, can we just sit you in a chair and you can sell this for six days in a row…”
Where do we even begin? Actors rarely, if ever, spend a whopping six days at Sundance to promote one film. Press rounds for one project at Sundance typically take place over a one to two day period, during which the actor is paraded around to a press junket, a premiere, a dinner and likely an after party of some sort. Most manage to make time for some skiing or snowboarding. Now, while a Sundance press tour is remarkably brief and occurs in Park City, in a giant ski resort of a town, the same can’t be said for the press blitz for a film the size of “Avengers.” For the past month, Downey Jr. and his “Avengers” tribe have been flying across the world, sitting in chairs for hours on end to tout their blockbuster to the masses. The experience is no doubt a trying one, which probably accounts for Downey Jr.’s rant (plus that unfortunate interview where Chris Evans and Jeremy Renner called Scarlett Johansson’s “Avengers” character a “slut” and a “whore”).

“…so that we’ll make 180 bucks when it opens in one theater?”
Any independent film starring Robert Downey Jr., the world’s highest-grossing actor and arguably its biggest star, will not open in one theater. And because of that factor alone, it’s guaranteed to make over “180 bucks.” The actor’s last indie (negating “Chef,” in which he barely appeared), “Charlie Bartlett,” made over $5 million at the U.S. box office. It’s important to note that the movie opened before the first “Iron Man,” when Downey Jr.’s current star power was still a question mark. That’s no longer the case. Worst of all, Downey Jr. seems to be implying that it’s all about the money. His dad, the great underground filmmaker Robert Downey, Sr., would surely disagree.

“Actually, most of you are kind of inexperienced and lame.”
Now this is just plain mean, not to mention completely out of touch. Every filmmaker starts somewhere. Guy Ritchie, with whom Downey Jr. worked on the two most recent “Sherlock Holmes” films, was “inexperienced” before making 1998’s “Lock, Stock and Two Smoking Barrels.” Joe Wright, who directed the actor in “The Soloist,” only had a few miniseries’ under his belt before directing his breakthrough first feature, “Pride & Prejudice.” Even Jon Favreau, who directed the first two “Iron Man” outings, was untried as a director before making 2001’s “Made,” the sequel to “Swingers.”

The point is: Inexperienced filmmakers are capable of making good films, and a lot of the time, these same filmmakers go on to make great ones. And maybe, just maybe, they might work on a studio picture down the line — one that Downey Jr. could star in.

This Article is related to: News and tagged Avengers: Age of Ultron, Indie Film, Interviews, Robert Downey Jr., The Avengers