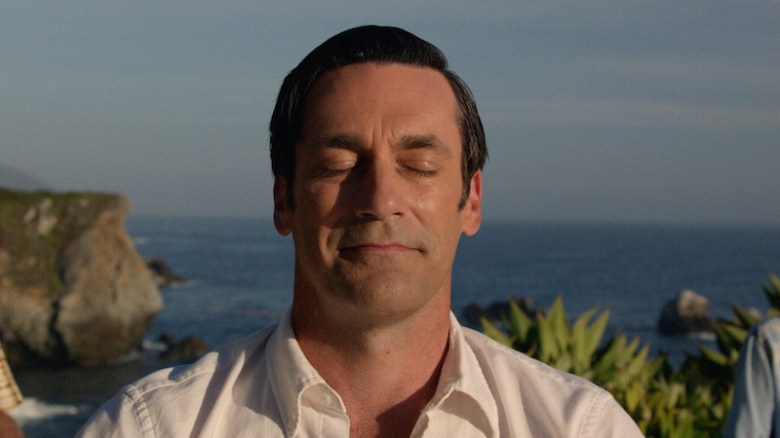 Much has been made about how “Mad Men” began — a scrappy start-up on a no-name network that changed the face of the television industry forever. All of this is true, and quite deserving of the attention considering the series’ landmark status, but what’s fascinating to dwell on, now that Matthew Weiner’s wild ride has ended, isn’t how it started, but when.

READ MORE: The 70 Most Memorable Characters of ‘Mad Men,’ Ranked

Premiering in the summer of 2007, “Mad Men” began an eight-year journey the same year “The Sopranos” ended its six-year run. Despite Matthew Weiner’s ties to the iconic HBO series, “Mad Men” wasn’t forecasted to be the second coming of the premium cable drama until people realized it already was — just on basic cable instead. Suddenly there was another antihero on our televisions. Was he cheating on his wife? Yup. Was he a little bigoted? You bet. Was he a close-minded product of the Silent Generation clinging to ideals of his past while looking for hope in the future? Well, yes, but that doesn’t describe Tony Soprano and Don Draper. In fact, it’s what set Don apart, as well as the show, in the end.

Despite his unlikable qualities, Don was never meant to be a true antihero. We wouldn’t see that guy until 2008, when Walter White began breaking very, very bad. Rather than a man who enjoyed living a less than wholesome life, Don was a confined product of his time. In “The Forecast” (Season 7, Episode 10), Don was charged with writing a state of the union, of sorts, for the agency. Laying back on his couch, he thought out loud to himself, “We know where we have been. We know where we are. Let’s assume that it is good and that it is going to get better. It is supposed to get better.” He’d been given the idea of who he had to be by generations before him, and bought into the promise they made: that things would get better if he followed the rules. 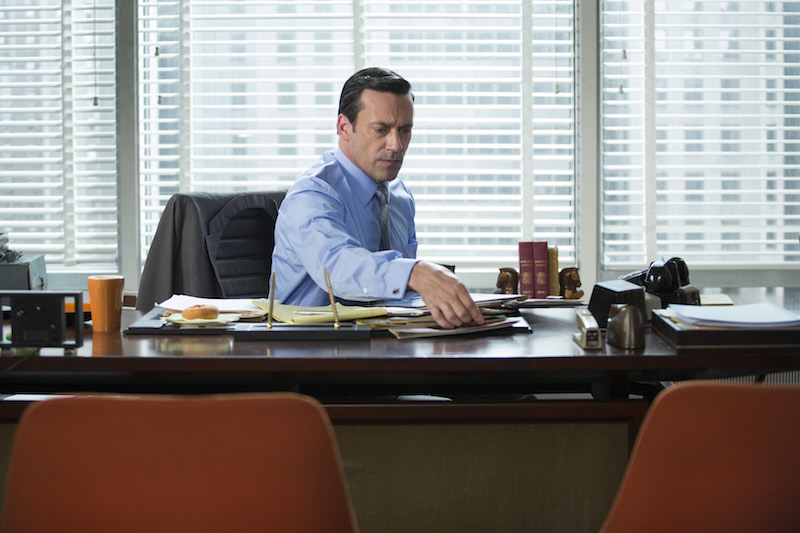 But Don wasn’t here to debunk the American dream — at least, not by exemplifying how someone who breaks the rules can still be rich enough to retire in his 40s. Don was an antihero for two reasons: societal pressure and modern need. Don was a little bigoted because every upstanding white male living in Manhattan during the ’60s was, too. He cheated on his wife because it was scandalous, sure, but also expected in his business. He was kind of a jerk because he was frustrated by the limitations placed on him by society itself — would Don have gotten married so young if he wasn’t trying to play a part? Would he have had kids? After stealing another man’s name, Don was literally playing a part for most of his adult life. It’s doubtful a modern day Don would make the same choices, but in the ’60s he did what he had to do.

On the other hand — or, in the other era — Don needed to be an antihero because it’s what we needed to see in 2007. America was about to enter the Great Recession. Times were hard. Cynicism reigned supreme, and it carried over to popular culture. “No Country for Old Men” was named Best Picture of all the films released the year “Mad Men” began, and you don’t need to see the film to know it paints a pretty grim picture (just look at the title). Audiences were embracing antiheroes (even against their better judgement) because they couldn’t believe in actual heroes.

Not then, at least, but what about now? Reactions to “Mad Men” have run the gamut from rave reviews to furious vitriol (and they’ve all been summed up beautifully by Sam Adams on Criticwire), with the defining line between love and hate arriving in one’s interpretation of the final transition. Sitting on the grassy hillside at the Esalen Institute in Big Sur, California, Don meditates on the words “new day” and “new ideas.” A smile creeps across his face before we cut to the iconic Coca-Cola commercial, “I’d Like to Buy the World a Coke,” and fade out to no closing song whatsoever.

Was it a cynical jab at Don’s shallow nature? Did he really just use and abuse a bunch of hippies (while selling out his soul) to sell Coke? Or, as I argued in Indiewire’s episode review, did Don finally find empathy in his fellow man? Did he use his creative energy to share his spiritual awakening with the world? There’s no doubt about which reading is for those still watching an antihero, but the latter interpretation speaks to those that see an alternate narrative arc: Don didn’t remain an antihero to the end. He became a hero instead. 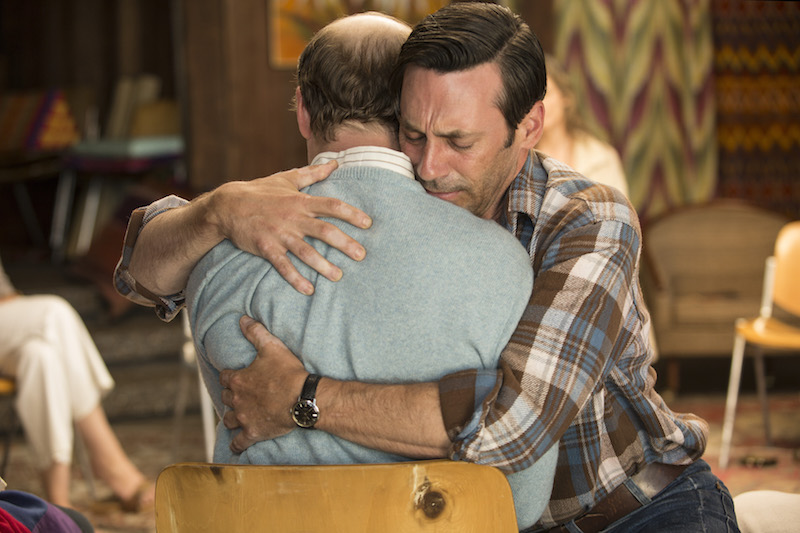 While it’s impossible to argue Don is perfect, and thus the epitome of a true hero, he doesn’t need to be in order to believe an actual breakthrough occurred in that seminar. It doesn’t matter whether you’re a cynic or an optimist. It makes sense for Don’s search to end in the ’70s, a fiercely progressive decade when the ideas of peace and tranquility flourished. The ’70s represent a time when Don could finally grow into the man he wanted to be, free from restrictive labels of a past life; free from an old identity he’d already tarnished; free to be the Dick Whitman his “niece” Stephanie always saw him as and the Don Draper he’d always intended to honor.

Moreover, Don’s transition from an antihero (who would betray his emotional self-realization for a paycheck) to a hero (who tries to use his art to help others) is more in line with the contemporary zeitgeist. Antiheroes are yesterday’s news as America tries to move out of the darkness and into the light. There’s still plenty of problems left for cynics to cite, but those claims only aid in paralleling Don’s character. There’s work left to be done, but more people are smiling than frowning in 2015 — or at least trying to.

After spending years comparing the issues raised by “Mad Men” to our own modern travails, arguing its ending is a cynical wink seems like a disservice to a show always in touch with its diegetic and real-life present. Don’s smile — lasting or not — is a sign of hope after a long journey toward exactly that. In the end, how he got there is important. But we can’t forget about when Don got there, or when we saw him smile.

This Article is related to: Television and tagged Mad Men, Matthew Weiner, Television