Before 'House of Cards' Season 4, We Need to Talk About Doug 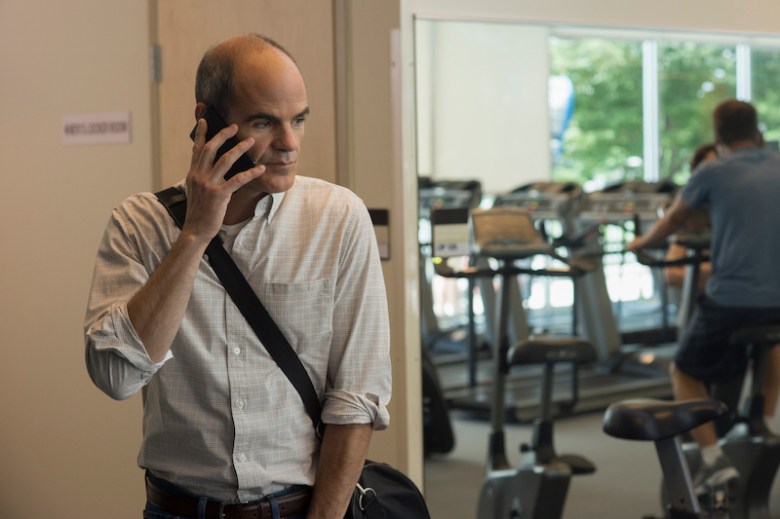 One of the biggest storylines in “House of Cards” Season 3 was Doug Stamper’s decision on how to handle Rachel. Quick recap [Spoilers ahead for Seasons 1-3]: Rachel Posner (played by the superb Rachel Brosnahan) was a former call girl who Doug hired to seduce Peter Russo (Corey Stall) into drinking again, thus ruining his chance to become governor and eventually leading to his death at the hands of Frank Underwood. After Rachel escaped Doug’s grasp in Season 2 (by beating him over the head with a large rock), in Season 3 Doug tracked her down and killed her, after much thought to the contrary.

READ MORE: Beau Willimon and Kevin Spacey Tease ‘House of Cards’ Season 4, Judge You For Liking Frank and Claire Too Much

At a recent FYC event for the Emmy-winning series, Indiewire spoke to Michael Kelly, who plays Doug, about his character’s difficult decision.

Whether viewers do hate Doug is just as big of a question as whether or not they should hate Doug, and it all comes back to the time he took to make the decision. Ignoring how long he had at home before tracking Rachel down in Arizona, Doug still had to sit with her on an excruciatingly long car ride, listening to her plead for her life from the back seat. Then, he let her go, before doubling back in a heartbreaking twist. 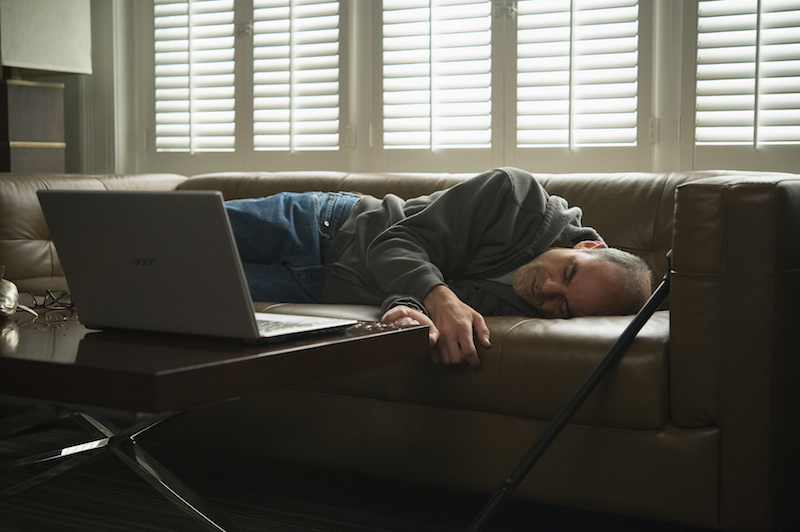 For some viewers, it was too much. After extra careful consideration, Doug lost his last shred of empathy as he shoveled dirt onto Rachel’s body, and the whiplash was too extreme. He came so close to recovery — even making the kind decision before going back on it — and then he gave it all up for Frank. Audiences spent an entire season watching this character get his life together after being thought dead at the end of Season 2, and now he’s right back where he started. Kelly, too, was worried about a backslide, as his initial thought was how much fans would hate his character.

But should they hate Doug? While it’s morally impossible to defend the actions taken by President Underwood’s Chief of Staff, it’s much easier to understand why he had to kill Rachel in order to remain true to himself — as despicable as that may make him.

“That whole arc for him over the whole season is about getting back to where he belongs,” Kelly said. “It’s not just about getting better. All he wants is to be back where he knows he belongs, which is by Francis’ side. So it was the only way you could end it, if you think about it.”

From the character’s perspective, it’s hard to argue against this point of view. What Doug did may have been “about getting back to where he belongs,” but other fans may have seen it as him falling back into another addiction (his struggles with alcoholism and its connection to Rachel was well-chronicled throughout the season). It’s a largely subjective interpretation, and Kelly’s heard mostly positive responses from a select group of targeted viewers.

“I was just at the Correspondents Dinner this weekend, and there’s your audience right there, and I think it was a very mixed reaction,” Kelly said. “But 90 percent of the people were like, ‘Yeah, dude. Fucking Doug’s back,’ as opposed to, ‘Why did you do that?'” 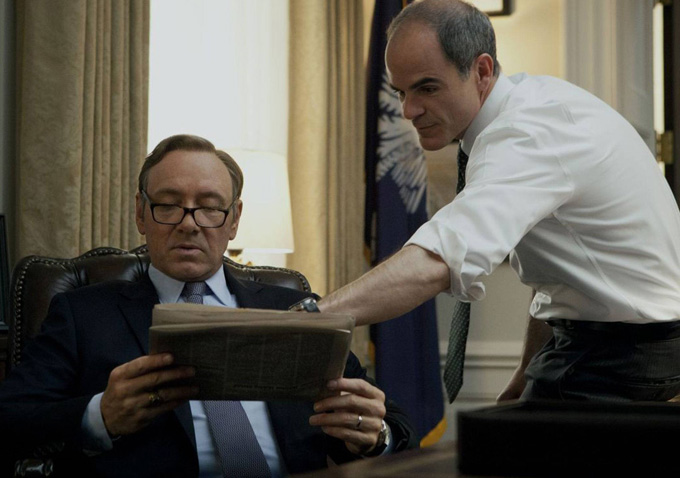 While politicians’ comments to a TV star may not be the ideal sampling to represent fan reaction, they may be right. Doug, as we’ve known him through the first two (better) seasons of “House of Cards,” had little in common with the broken man in Season 3. His arc felt more like stalling than progress, especially with that ending.

This Emmys season, Kelly is getting an even bigger push than normal from Netflix, which is both understandable and possibly ill-timed. Voters may have noticed Kelly’s expanded arc in Season 3 and how effectively he played each stage of Doug’s physical recovery, mental relapse and return to form. Or they may only remember not liking Doug by the end of Season 3 — “House of Cards'” worst season by comparison — and that alone may influence whether or not they cast a vote in favor of the actor playing him.

While the quality of the show overall shouldn’t be linked with the performances within it, the two often are, for better but mostly for worse. In a perfect world, Kelly would be honored for his detailed performance and “House of Cards” would be passed over in favor of better seasons from last year (like “The Americans” Season 3 and “The Leftovers” Season 1). That, though, is unlikely to happen in an organization that continually honors shows long past their prime.

With a nighttime soap like “House of Cards,” where the juicy twists outweigh the real-world politics at play, the story has to keep moving forward. It can’t reboot characters. It can’t double back on itself. It can’t second-guess its decisions. In essence, it can’t do what Doug did in the story, even if Doug had to do what he did to be true to his character. Hopefully next year — whether you love or hate the character — “House of Cards” Season 4 will challenge Doug as much as the actor portraying him— not keep him driving in circles.

READ MORE: Netflix Ratings Report: How Many People Are Watching ‘House of Cards,’ ‘Daredevil’ and More?

This Article is related to: Television and tagged Consider This, House Of Cards, Michael Kelly, Netflix, Television