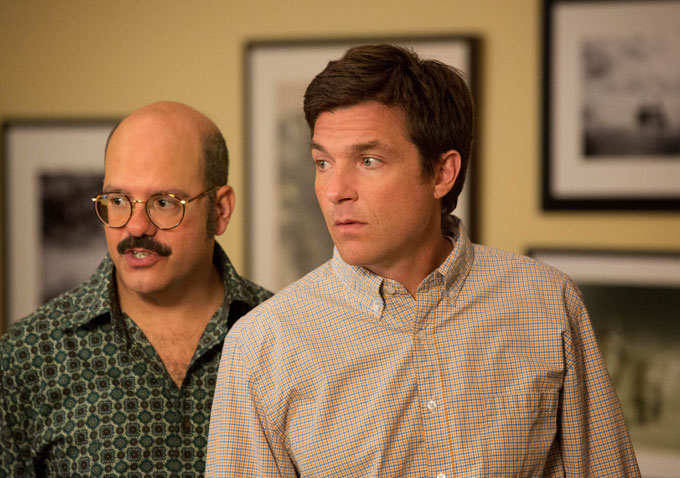 UPDATE: Speaking on another podcast released June 2, Brian Grazer said new episodes of “Arrested Development” could stream on Netflix as soon as 2016. Production is slated to begin on Season 5 after January 1, 2016 with a target release “four months after that.” “Netflix is determined to do more episodes, so we’re going to do more episodes,” Grazer told Adam Carolla on the actor’s podcast. Perhaps most importantly, Grazer also said that everyone is on board. Whether or not the show will follow the same disjointed format remains to be seen.

It’s been nearly two years since “Arrested Development” released its highly-anticipated fourth season, and — thanks to Netflix’s model of releasing full seasons all at once — that also means it’s been nearly two years since we were left wondering what happened to Michael Bluth and his son George Michael after the two had an unprecedented falling out.

Since the climactic episode aired, little news has broke over when or if we should be expecting a follow-up season or movie to tie up loose ends. Demand dipped for some fans who were turned off by the new, time-jumping format, and the series’ stars are still very busy with a multitude of projects (which is what lead to the Season 4 format in the first place). But questions still remain for a fan base left on the edge of their seats, after binge-watching 15 lengthy episodes back in May 2013.

According to Brian Grazer, we may finally be getting some answers.

Simmons didn’t follow up — for reasons utterly bewildering to anyone who’s even heard of a banana stand — and Netflix stated it is “not commenting at this time.” But it would be hard to read Glazer’s statement as anything other than confirmation of more to come from the Bluth family, and, most likely, news will be coming fairly soon.

Watch the video interview below (“Arrested Development” comes up at the 24:25 mark), and keep checking Indiewire for more news as it happens.