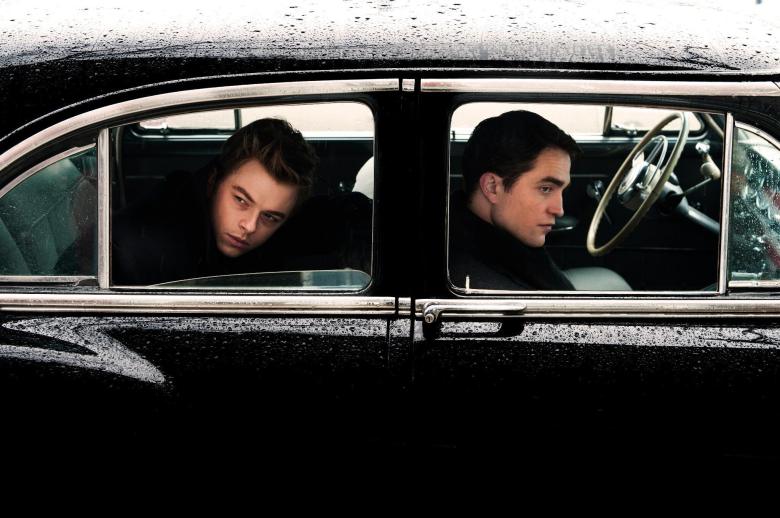 “Life” follows the story of LIFE magazine photographer Dennis Stock, played by Robert Pattinson, as he meets and photographs James Dean in 1955. Stock’s work was published in the popular magazine only months before Dean’s death. The images are still considered to be some of the most iconic photographs of the late actor. Dane DeHaan, whose found indie success in films such as “Kill Your Darlings” and “The Place Beyond the Pines,” takes on the role of Dean.

The film premiered at the Berlin Film Festival in February. Cinedigm is planning a fall 2015 release.