Just How Unoriginal Are Hollywood Movies — And Does It Matter? 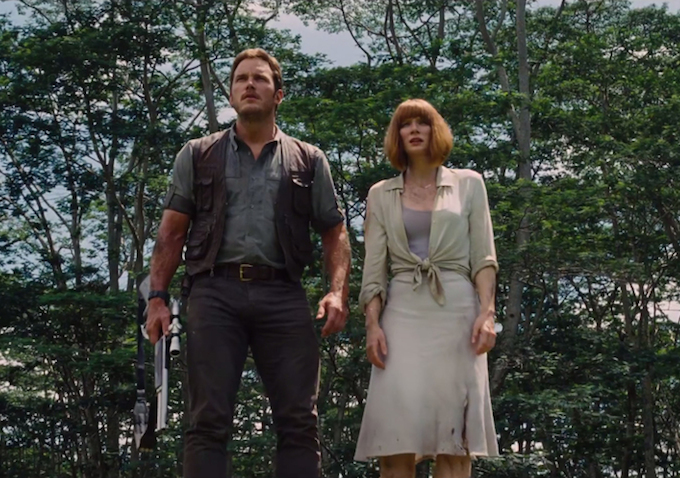 With the release of “Jurassic World,” the 14-years-late fourth salvo in a franchise whose last installment no one remembers with any great fondness, looking, the perennial discussion about the American movie industry’s lack of originality, whatever that means, is sure to spark up again. But just how unoriginal are Hollywood movies — and what does “original” mean, anyway?

To the first question, Stephen Follows, who specializes in data-driven analyses of the movie industry, has a simple answer. How original is Hollywood? 38.5 percent. That’s the percentage of the 100 top box-office draws from each of the last 10 years that were not “an adaptation, sequel, spin-off, remake, or other such derivative work.” That’s not getting into debates about whether “Avatar” swiped its plot from “Ferngully: The Last Rainforest” or any such statistically murky waters — simply whether the movie was based on anything, or at least drew on some kind of pre-existing fandom for its appeal. (By Follows’ rules, “Spice World” does not count as an original, since it was adapted from the Spice Girls’ public personae.)

To Follows’ eyes, 38.5 percent is actually not too bad — that’s more than a third, which is at least some small distance from total box-office dominate. But look at this chart:

That’s not exactly a clear trend. The percentage of original movies in the U.S. top 10 drops to zero in 2010, then goes back up to 30 for each of the next two years. But those consecutive zeroes in 2013 and 2014 look bad, and there’s nothing on the horizon to indicate that 2015 will be any better. (What might have been the greatest hope, Disney’s “Tomorrowland,” went down in futuristic flames.) Matters, not surprisingly, get better as you move down the food chain; according to Follows, just over half (52 percent) of movies in the bottom 50 of the top 100 grossers are “truly original.” But that still means that the cultural conversation is being dominated by movies that, in marketing terms, were born on third base. What hope does an original property have against “Furious Seven” or “Age of Ultron“?

The question remains, though, whether the line between “original” and not is the one we want to draw (or, for the matter, whether it matters, since it’s doubtful the trend is at all reversible). Technically, as Darren Franich pointed out at Entertainment Weekly, “San Andreas” is an original movie and “Mad Max: Fury Road” is not, but the latter has far more new ideas in it. You could even argue that being the fourth film in a series lets “Fury Road” be more original, since George Miller and co. don’t have to bother themselves with any pesky exposition — not even a few minutes of cartoon DNA-splanation. The same goes for “Furious Seven,” whose final sequence, bidding farewell to the franchise’s late star Paul Walker, would hardly have the same weight without the movies — and the real-life tragedy — behind it. It’s true there’s nothing as thrilling as a genuinely distinctive vision, but then, one of the most singular indies in theaters right now is the Safdie brothers’ “Heaven Knows What,” an abrasive and harrowing story of addiction and obsessive love that’s based on the autobiographical writing of star Arielle Holmes. Technically, it’s as much an adaptation as “American Sniper,” but it still like nothing you’ve ever seen.