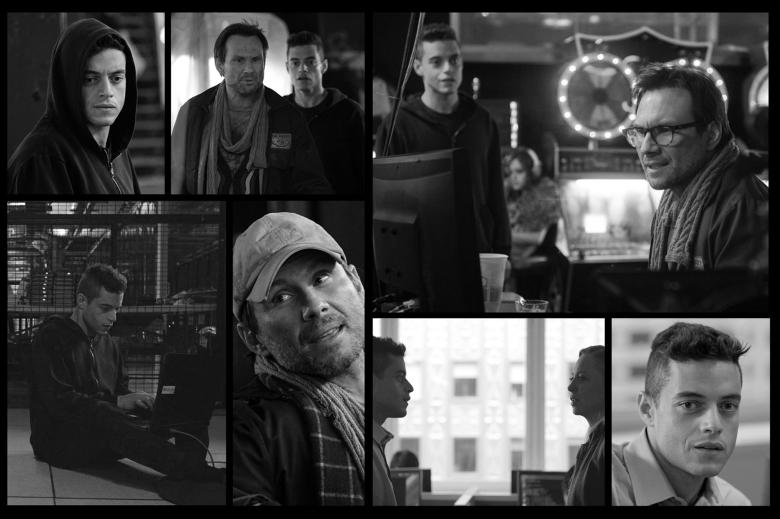 In a new promotion for USA’s “Mr. Robot,” you can see your face plastered all over Times Square!

READ MORE: Review: What is ‘Mr. Robot,’ and Why Did It Win the SXSW Audience Award?

“Mr. Robot” — a new series about an engineer-vigilante-hacker who participates in an underground hacking movement to usurp political and economic control — is sure to emphasize that there is more to technology than what we see. Elliot (Rami Malek), the engineer in question, is asked to manipulate and take down the very system he works for by this rebel group — to chaotic results. (Your 10 seconds of fame, then, might not be exactly what you expect.)

The exhilarating new series won the 2015 SXSW Episodic Audience Award in addition to playing a number of other festivals, and, just hours before its television premiere, it was picked up for a second season. You can watch the pilot for “Mr. Robot” on USA’s website, catch the premiere June 24 at 10pm and get on Times Square here.

This Article is related to: Television and tagged Mr. Robot, SXSW 2015, USA