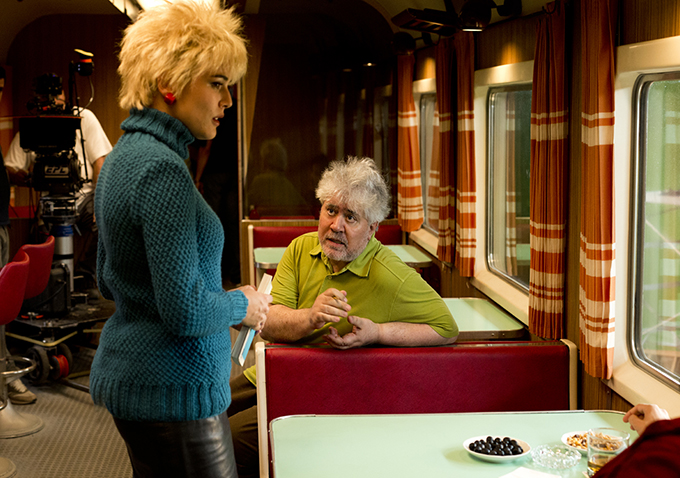 The official synopsis reads: “‘Silencio’ charts the life of Julieta from 1985 to the present day. As she struggles to survive on the verge of madness, she finds her life is marked by a series of journeys revolving around the disappearance of her daughter. ‘Silencio’ is about destiny, guilt and the unfathomable mystery that leads some people to abandon whom they love and about the pain that this brutal desertion provokes.”