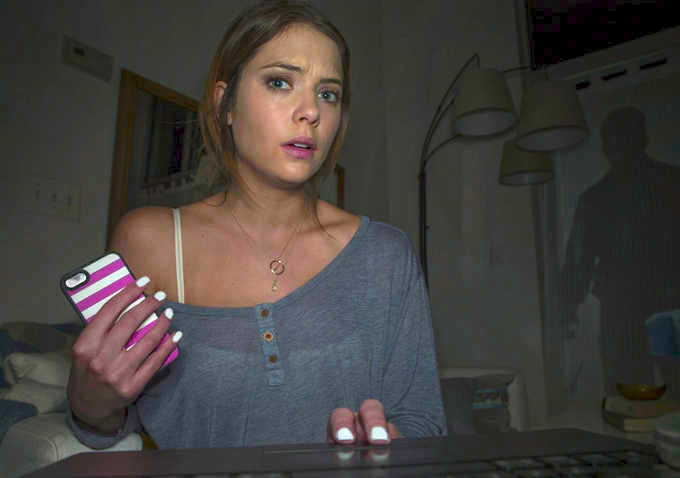 Sony Pictures Worldwide Acquisitions (SPWA) has picked up distribution rights to Branden Kramer’s horror-thriller, “Ratter.” The film is based on the 2012 viral short “Webcam,” which has been viewed more than six million times on Vimeo.

“Ratter” explores the detrimental effects of our technological obsessions. Benson stars as Emma, a New York City graduate student being watched by a cyber-stalker who has hacked into all of her personal technology — laptop, cell phone and other web connected devices — to record her most intimate moments. Eventually the video feeds aren’t enough and the stalker moves from the virtual to the physical with disturbing consequences.  Matt McGorry (“Orange is the New Black”) and Rebecca Naomi Jones (“The Switch”) co-star.

No theatrical release date has been set.

This Article is related to: News and tagged Acquisitions, Ashley Benson, Sony