"Secretary," "In the Mood for Love" and more. 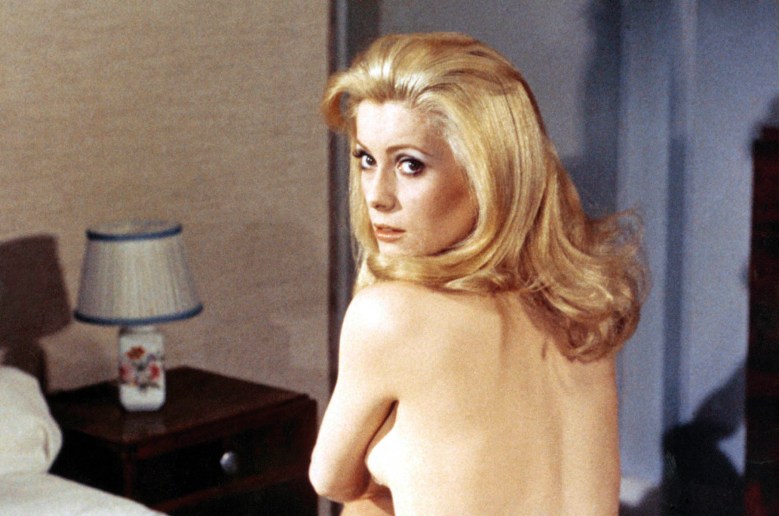 Luis Buñuel’s erotic drama about a bored and troubled housewife who turns to prostitution for titillation is one of the greatest achievements in surrealist cinema to date. By all outward appearances, Severine (Catherine Deneuve) leads a perfect bourgeois existence — she’s married to a wealthy surgeon, has all the time in the world and accrues admirers wherever she goes. Under the surface, however, she’s consumed by virulent sexual fantasies that threaten to dissolve her sanity. Behind her husband’s back — she refuses to have sex with him for unknown reasons — Severine decides to indulge in her fantasies, which range from masochism to bondage. She joins a local high-class brothel, setting a course of events into motion that prove both destructive and fatalistic. The aristocratic sylph becomes a slave to her deepest and most confounding desires. By taking us into the labyrinthine catacombs of Severine’s imagination, Buñuel poetically depicts the true source of sexual gratification: the mind.

Making waves at Cannes in 2013 by winning the Palme d’Or for director Abdellatif Kechiche and both lead actresses, “Blue is the Warmest Color” thoughtfully depicts the sexual realization of schoolgirl Adèle (Adèle Exarchopoulos). While her gossiping friends believe that Adèle should be with any boy she chooses, she instead finds an intense attraction to a blue-haired lesbian artist named Emma (Léa Seydoux). The film follows the ensuing romance over the course of several years. Every nuance of their relationship is explored, from differences in parenting (Adèle’s parents are conservative; Emma’s are far more accepting) to Adèle’s subsequent exclusion by her friends. While the film drew criticism for its explicit sex scenes, the raw, carnal energy of these moments show Adèle’s sexual awakening in such a visceral nature that her attraction to Emma cannot be denied.

Lars von Trier’s “Breaking the Waves” explores sexuality with a powerful combination of empathy, anger and romanticism. The film centers on Bess McNeill (Emily Watson), a woman with a history of psychological issues, whose atheist husband Jan (Stellan Skarsgard) asks her to sleep with other men after an injury leaves him immobile. Von Trier carefully and sensitively examines each spouse’s attitude towards sex. More specifically, he demonstrates the ways in which Bess conflates conceptions of sin and infidelity, and how, as Jan indicates, sexual intimacy can be realized figuratively. Watson is groundbreaking as the concealed, devoutly religious woman who desperately seeks out sex to preserve her marriage, while Von Trier fashions an immersive film about love, sex, faith — and how difficult it can be to distinguish between them. 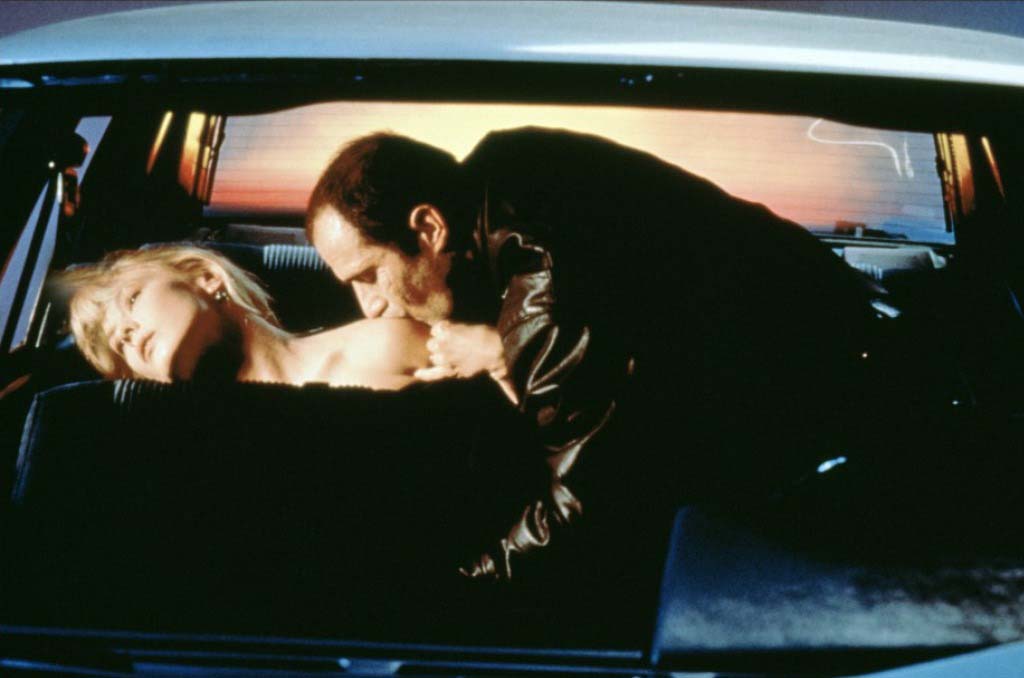 David Cronenberg’s divisive “Crash” forms around a rather direct conceit. In the film, producer James Ballard (James Spader) and Dr. Helen Remington (Holly Hunter) develop an intense sexual connection after colliding in a fatal car crash. What follows is an exceptionally graphic and loosely psychological exploration of attraction and fetish. While certainly embracing hyperbolic extremes in its depiction of sex, “Crash” starts from a recognizable place: An open marriage in which the sex is hopelessly boring. As Ballard and Remington try to figure out what, exactly, has happened to them, the audience gets taken on their intriguing ride. Cronenberg has said in the past that the goal of the film was to figure out why he was making it in the first place. You feel his own contentions throughout “Crash.” As a result, its provocative ideas and considerations can’t help but be reckoned with by all who see it.

Sex, death, sex, depression and more sex adorn the screen in Julio Médem’s wild “Sex and Lucia.” The titular Lucia (Pax Vega) meets writer Lorenzo (Tristan Ulloa), who she claims to love based on her adoration for his writing. From there they begin an intense sexual relationship. Meanwhile, a one night stand Lorenzo had six years ago with Elena (Najwa Nimri) has resulted in a child, though Lorenzo is initially unaware since they never swapped names. Later, however, Lorenzo finds out about the child, only to begin an affair with the babysitter, Belen (Elena Anaya). The trio of of Lorenzo, Lucia and Belen becomes even more intertwined as the film progresses, causing further confusion and intrigue. Their interactions seem near coincidental, though they are forever united by love and sex, almost as if the deed is the only common ground shared by the film’s spiraling characters.

Page 1 of 3
Continue Reading: The 15 Best Indie Films About Sex

This Article is related to: Features and tagged Crash, In The Mood For Love, Lists, Sex, Shame, She's Lost Control, The Little Death, The Overnight, The Sessions