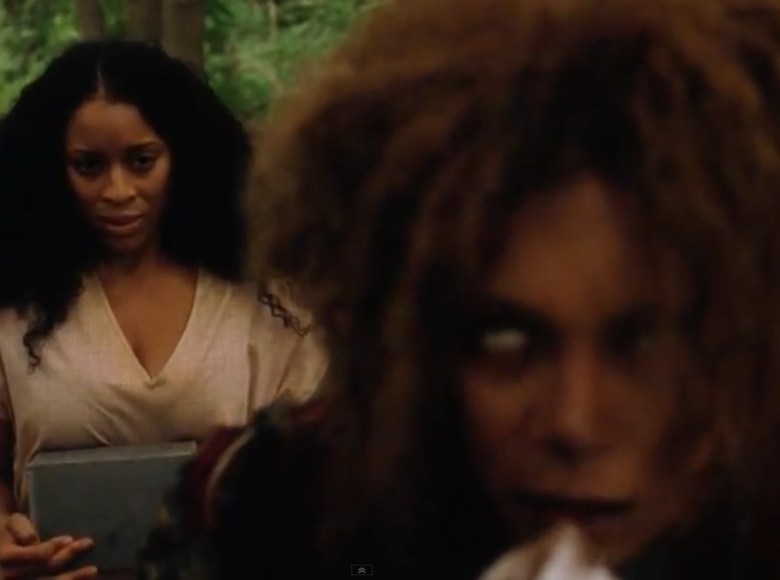 READ MORE: Why Black Indie Filmmakers Matter (And How You Can Support Them)

Bree Newsome, who made national headlines this weekend after being arrested for removing the Confederate flag from the South Carolina statehouse, is not only a social activist worth praising — she’s also an award-winning filmmaker. An NYU Tisch graduate, Newsome produced, directed and edited the 21-minute drama “Wake,” which explores African-American folklore and won Best Short Film at the BET Urban World Film Festival.

“Wake” tells the story of a sheltered woman who murders her father and aims to find a man who loves her using folk magic called “root work.” All seems to go well at first, until she realizes the magic doesn’t work exactly how she believed.

Check out the short above.

This Article is related to: News and tagged Activism, civil rights, Short Film