What Went Wrong With the 'Entourage' Movie 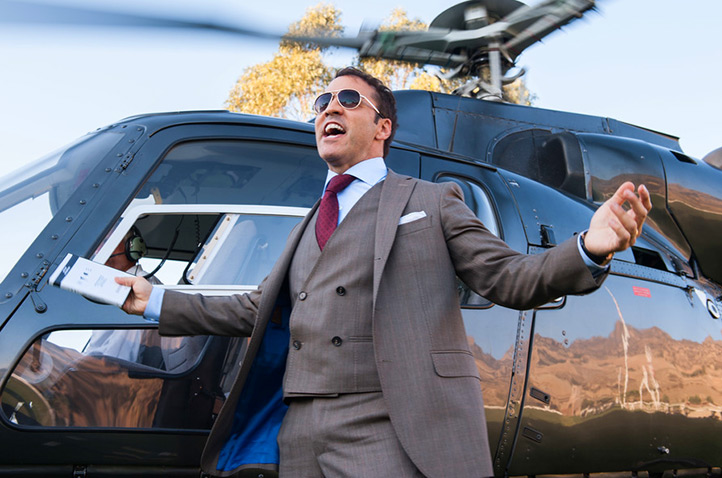 This weekend saw a triumph of the American people, at least from the perspective of a critical majority. “Spy,” a female-driven comedy with exceptional reviews, took the No. 1 spot at the box office with $30 million, while “Entourage” — a bro-heavy “comedy” following up the HBO series — fell below expectations with only a $10 million three-day haul ($17 million since it opened Wednesday, June 3). As happy as we are to see yet another example of women’s drawing power at the box office, what went wrong for “Entourage”? Did the (mostly) savage reviews kill it? Were fans of the series unwilling to fork over movie ticket money for something they’re used to watching at home? Did something go wrong with the marketing? Wait — do celebrity cameos and hot chicks not sell movies any more?

More importantly, why did this TV-to-film adaptation fail from a formal standpoint? HBO has had some success in this field before: with the high-grossing and moderately well-reviewed first “Sex and the City” film. Why couldn’t the network replicate its formula for “Entourage”? To answer these questions and more, the hosts of Indiewire’s Very Good TV Podcast — TV Editor Liz Shannon Miller and TV Critic Ben Travers — enlisted the help of Anne Thompson, co-host of our sister series “Screen Talk” and an expert in all things Hollywood. In Episode 13 (posted above), the three critics discuss all things “Entourage,” from why the film didn’t work to why it didn’t sell, before moving on to what people should be watching on TV this week.

Related Articles and News:
– Read why Liz liked “Entourage” more than most (while still recognizing its flaws) in her review for Indiewire.

– Dig in even deeper to the “Entourage” movie’s box office performance with Thompson On Hollywood’s weekend report.

– Get ready for “Hannibal” Season 3 with Ben’s season review, and keep up week-to-week with our episode reviews.

– The show that Liz was watching but didn’t want to talk about during the podcast was Netflix’s “Sense8,” which ultimately left her baffled (in a good way).

– Revel in the power of women with this “How To” guide on making great female-driven movies.

– Get to know the reality of “UnREAL” with Liz’s extensive interview with the cast.