Why Marvel Hiring Another Indie Director for 'Spider-Man' is Frustrating 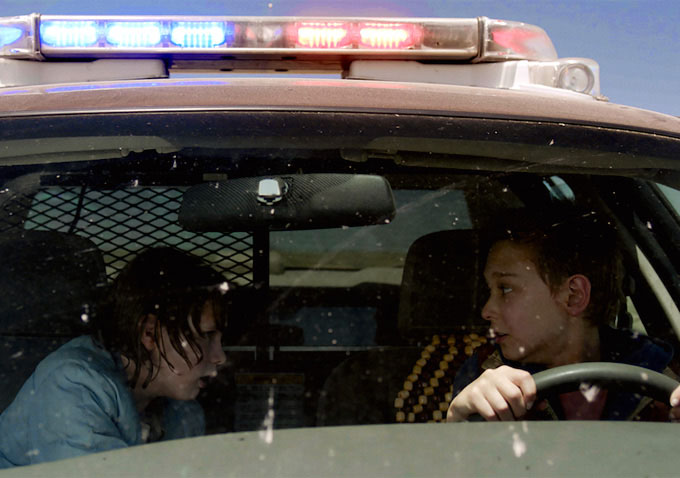 There are some big studio movie ideas that are just stupid enough that their existence is self-explanatory. (The Rock starring in a feature-length adaptation of eighties arcade classic “Rampage”? Check.) The situation gets thornier when filmmakers who show a tremendous amount of creative potential working outside the system get consumed by it.

So it went when Colin Trevorrow, who delivered a fine idiosyncratic romance with “Safety Not Guaranteed,” took on the reigns of “Jurassic World” — a box office force, to be sure, but also something of a roadblock in a previously enticing career. That was also the case when Marc Webb shifted from the playful romcom tropes of his feature-length debut “(500) Days of Summer” to make two largely forgettable “Spider-Man” movies, and while those endeavors didn’t exactly yield satisfying results, the studio has decided to take another gamble by hiring Jon Watts — whose most recent credit, “Cop Car,” was a celebrated Sundance premiere this past January and opens theatrically in August.

If the most successful outcome of this news is more people curious about “Cop Car,” so be it. The movie takes the form of a marvelous genre exercise indicative of a filmmaker eager to please, which suggests that Watts could indeed work wonders on a large scale. But “Cop Car” delivers such a well-honed shot of minimalist thrills that it begs the question of whether his talent requires the pressures of a big budget franchise in the first place.

The movie, Watts’ second after the little-seen horror effort “Clown,” follows a pair of young runaways (James Freedson-Jackson and Hays Wellford in some of the finest performances by prepubescent boys American cinema has to offer) who come across the titular abandoned vehicle outside their rural town and decide to take it on a joy ride. That carefree feat inadvertently puts them in the crosshairs of its deranged owner, a local corrupt sheriff (a scowling, mustachioed Kevin Bacon, more unruly and entertaining than he’s been in years). 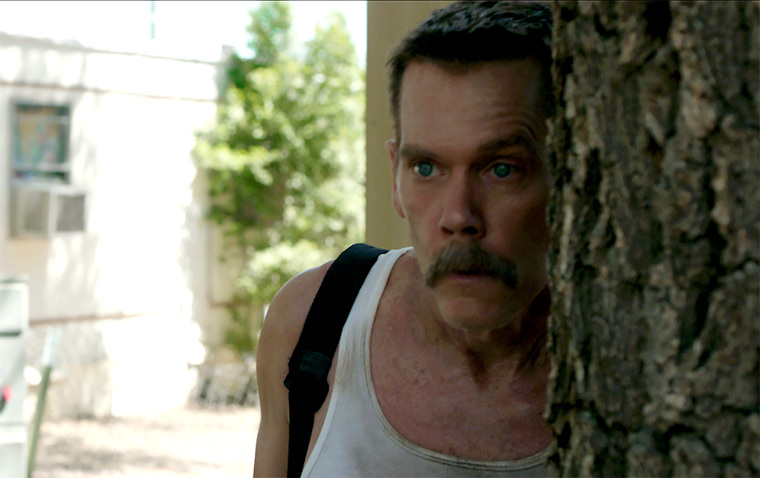 The ensuing chase, as the kids speed down an empty highway and Bacon’s character slovenly pursues them, has the stripped-down anarchic quality of a Road Runner cartoon translated to the expressionistic landscape of Terrence Malick’s “Badlands.” There’s also a touch of “The Goonies” to the sharp chemistry of the two young leads, whose sense of awe and uncertainty over the increasingly dark situation in which they find themselves remains endearing even when they’re terrified.

But a more direct precedent for “Cop Car” stretches back to the early days of another filmmaker who took on large commercial projects shortly after his debut: Steven Spielberg’s 1971 made-for-TV “Duel,” in which a hapless driver evades the murderous advances of a shadowy truck driver while speeding down the interstate, anticipates the refined pace of Watts’ movie, which similarly leaves the nature of its events outside the frame. Wisely swapping exposition for relentless forward motion, “Cop Car” barely tells us much about the nature of Bacon’s villainous intentions, or the root of the kids’ rebellious attitude.

But the movie’s textured atmosphere fills in the dots, with the purgatorial quality of its setting engendering an almost post-apocalyptic feel. It’s the ideal arena for a bracing coming-of-age tale in which the two children assume the world is their playground, and wind up speeding unexpectedly into young adulthood. This kind of subtle thematic trajectory is rarely found in American movies that just eagerly work as crowdpleasers. It’s hard to imagine such artistry surviving the transition to Hollywood.

Spielberg eventually applied his tight grip on storytelling mechanics to invent the modern blockbuster. But he did so with a series of projects that with few expectations outside of the ones the filmmaker himself brought to the table. Watts arrives on the studio scene at a time when outsized hype and dumbed-down standards dangle from every direction. 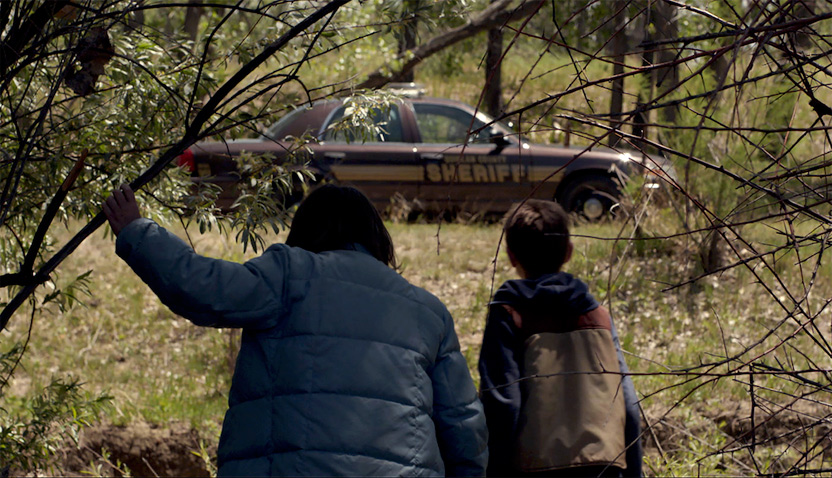 Still, one can’t entirely fault a rising star for cashing in. Leaving a screening of “Cop Car” at Brooklyn’s BAMCinemaFest series on Sunday night, I told my companion that Watts would almost certainly make the jump to a big studio project, so clear were his technical credentials and cinematic enthusiasm in the movie’s constant forward momentum. His hiring for this project in particular may signal a promising direction for a franchise featuring a character who never slows down. The earlier movies overemphasized the hero’s pathos, making him less sympathetic than grating and never much of an imposing presence. If the thinking behind hiring Webb to make “Spider-Man” was to enhance his whiny hipster backstory, with Watts, Marvel can make Spidey lean and mean.

Which could lead to a fast, fun excursion. But if the system must exploit Watts’ talent, it might be served far better by giving him the resources for another original concept. “Cop Car” manages to unfold at an enthralling pace by existing in the moment, leaving so much of its backstory to viewers’ imaginations. Though obviously a lower budget endeavor, the frugality doesn’t distract from its appeal. Because it’s untethered from the limitations of backstory, it maintains a liberating quality throughout. No franchise can possibly achieve the same effect, though at this juncture, Watts is certainly encouraged to try.

This Article is related to: Features and tagged Cop Car, Jon Watts, Reviews