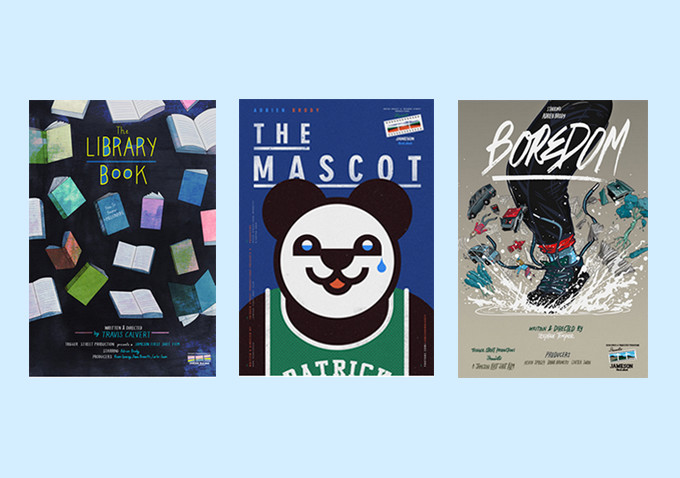 READ MORE: ‘House of Cards’ Producer Dana Brunetti on How to Break Into the Industry

Now in its fourth year, Jameson First Shot is a unique writing and production opportunity for aspiring filmmakers to collaborate on a project with actor-producer Kevin Spacey and his producing partner Dana Brunetti. Each of this year’s projects — “The Library Book” (Travis Calvert), “The Mascot” (Mark Middlewick) and “Boredom” (Stephen Tempier) — feature actor Adrien Brody in the lead role.

To watch the three short films produced out of this year’s Jameson First Shot Competition, click here. Below are four tips that came out of our recent conversation with Spacey, Brody and the three selected filmmakers. 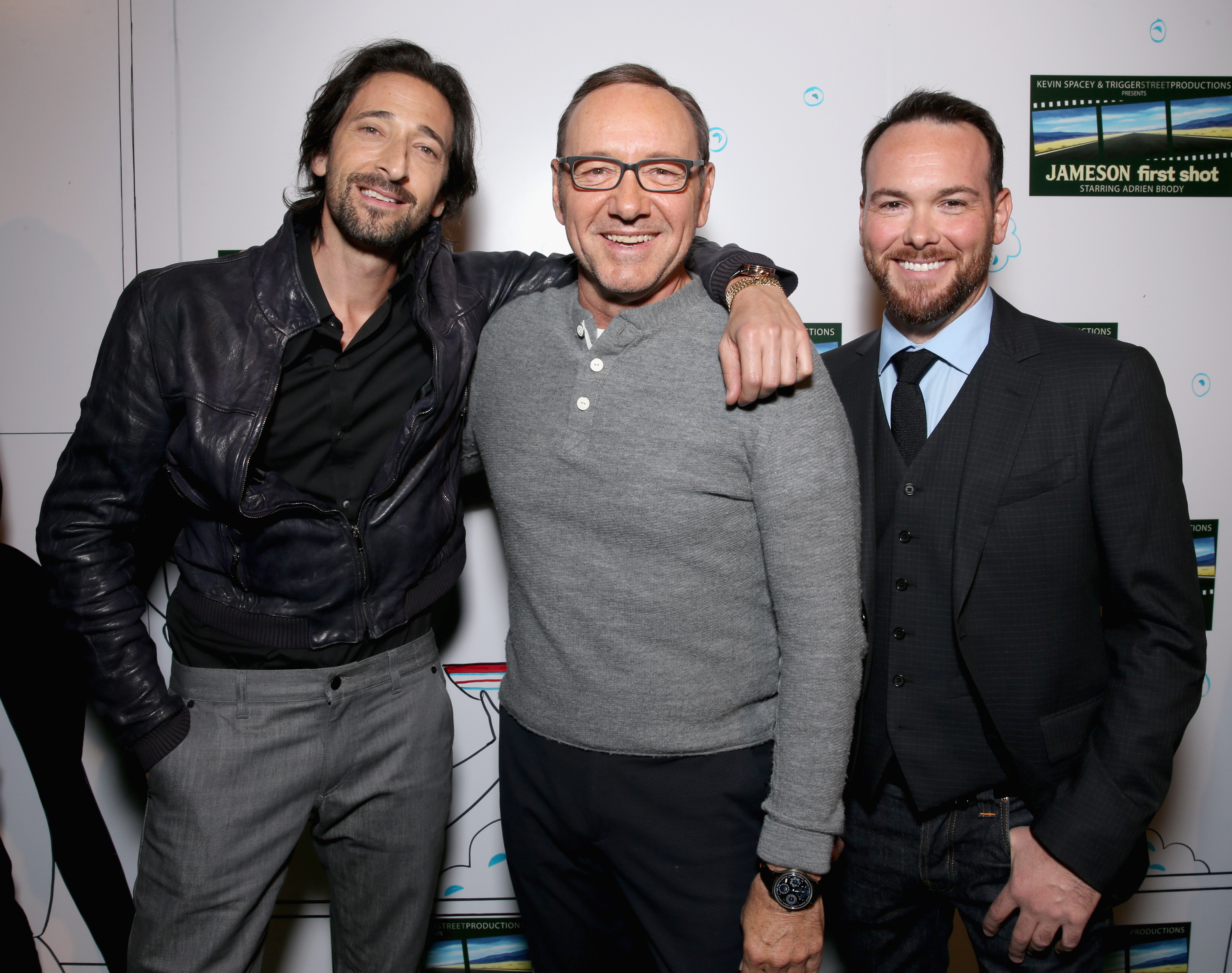 1. Stay true to your vision.

When asked to share the most important lesson they learned during the making of their respective films, all three directors told Indiewire that they came away with a greater understanding of the inherent value of their creative vision — a lesson that emerged as a result of their collaboration, both on and offscreen, with Brody.

Middlewick and Calvert both recalled instances where Brody helped guide them back to their original vision after noticing how they had made certain changes to their films. “His advice to me,” said Calvert, “was you have to trust yourself and allow a certain amount of ambiguity to be there and just trust that it’s going to come through and allow yourself to be vulnerable.” Middlewick echoed a similar sentiment, noting specifically how Brody’s encouragement gave him “the confidence to stay true to my voice and to fail on my own terms and be culpable for my own work, is actually such a blessing.”

2. You will always be a student, no matter where you are in your career.

“I know my parents were disappointed when I left Julliard after two years and I didn’t get my Bachelor of Arts degree,” Spacey told Indiewire, “but I was ready to work and I was ambitious to work so I decided to leave that place of incredible education.” Although Spacey was very open about how certain aspects of his education at Julliard have had a lasting impact on the way he approaches his craft, he took care to stress the importance of being a student both inside and outside the traditional classroom; in his own words, “going into every situation that you have, feeling like you have something to learn and something to lose and something to gain.”

3. There is great power in anxiety.

Even with countless years of experience and multiple awards to their names, Spacey and Brody admitted that they still experience some form of anxiety when embarking on a new project. Rather than framing anxiety as a paralyzing force, Brody, in what was perhaps the most important lesson to emerge from the conversation, likened the “burst of adrenaline” that emerges from anxiety to a kind of fuel that, he said, “allow[s] you to propel forward to do something unpredictable.”

4. If you want to stand out, then you have to challenge yourself.

“Too many people in our business settle, or find their groove on the record and they keep playing the same song over and over again,” said Spacey. “There is something about staying in contact with [new talent] that no matter what happens to me, I don’t want to get too far away from it.”

READ MORE: Here’s How to Make the Most Out of a $200K Budget

This Article is related to: Toolkit and tagged Adrien Brody, Kevin Spacey, Toolkit