Director Larry Cohen to Be Celebrated By American Cinematheque and Cinefamily 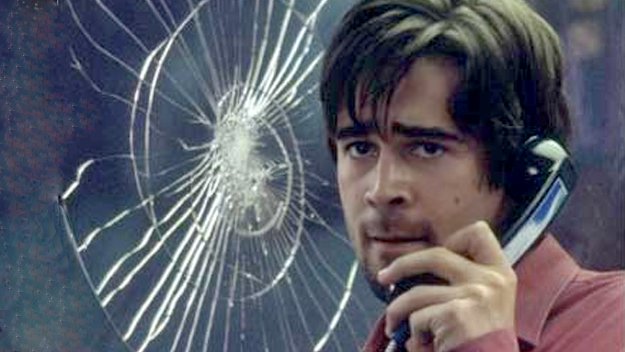 Larry Cohen, the writer behind 2002’s “Phone Booth” and director of “A Return to Salem’s Lot,” will be recognized for his work spanning from the 1970s to the 1990s with special screenings courtesy of American Cinematheque and Cinefamily.

On August 6 at 7:30pm at the Egyptian Theater, American Cinematheque will show a Cohen double feature in “A Night of the Living ’80s: A New Wave of Horror.” Cohen’s “Special Effects,” starring Eric Bogosian, as well as “The Ambulance,” starring Eric Roberts, Janine Turner, Red Buttons and James Earl Jones, will be screened. The double feature will be followed by a discussion moderated by film historian David Del Valle.

Cinefamily will have a midnight screening of Cohen’s “God Told Me To” (1976) on August 21 at the Silent Movie Theater, which will be followed by a Q&A with Cohen. The film will also be screened on August 1 at 7pm at the Jumpcut Café.

Cohen’s career is currently being chronicled in Steve Mitchell’s documentary “King Cohen: The Wild World of Filmmaker Larry Cohen.” Cohen is also getting ready to direct his next screenplay, “Tremble,” which will be produced by Robert Katz.

This Article is related to: News and tagged Horror, Larry Cohen, The American Cinematheque, The Cinefamily