Here's How AwesomenessTV is Tapping Into Social Media Stardom 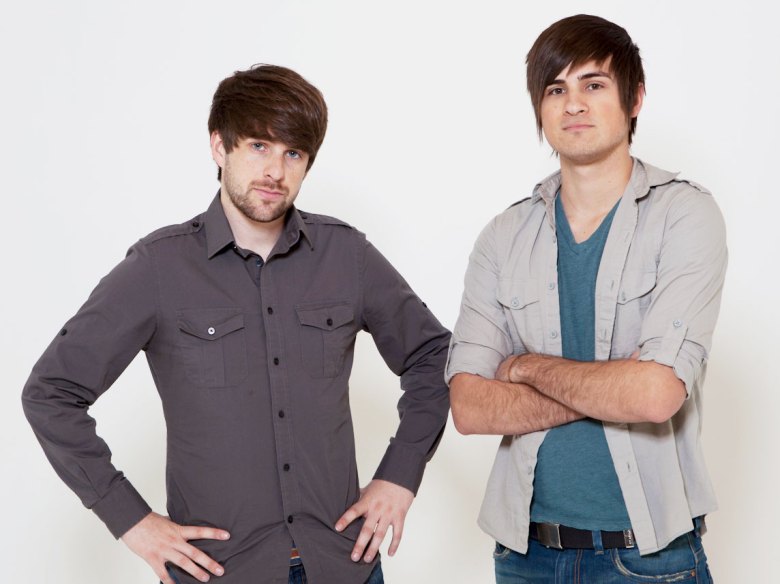 READ MORE: Happy 10th Birthday, YouTube! Here’s Everything Indiewire Has Ever Written About You

He continued, “Major studios are making big-budget movies, Marvel movies, they’re for everybody. That’s not what I’m talking about. I’m talking about ‘American Pie,’ ‘The Breakfast Club,’ ‘Varsity Blues.’ Those are the films that I want to make and I believe that there’s a really big audience for those movies.”

AwesomenessTV, the multi-platform media company owned by DreamWorks Animation and Hearst Corporation, has tried to appeal to the so-called Generation Z and has been amazingly successful with their endeavor so far. The leading YouTube channel serving the global teen audience, Awesomeness TV also produces television series and theatrical films including the most “social” movie of 2014, “Expelled.”

Released in December 2014, the teen comedy starring social media superstar Cameron Dallas (who has 7.8 million followers on Vine; 3.7 million on YouTube and 7.2 million on Instagram) shot to the top of the digital charts without spending a dime on traditional marketing strategies. 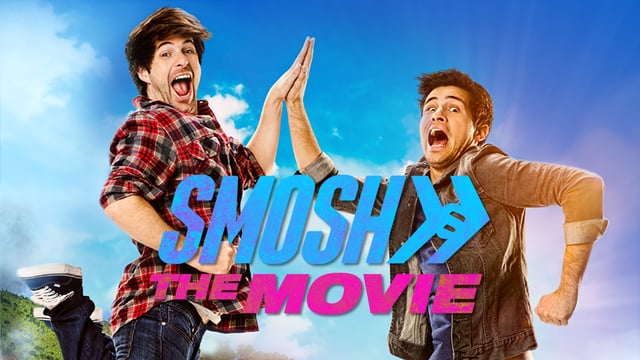 “We were able to get to the number one on the iTunes chart without spending anything on media,” Robbins told Indiewire. “We were the biggest social movie of 2014, meaning we created more social noise and impressions than any other movie in 2014. That is kind of insane.”

But are huge social media followings enough to drive box office (or digital) numbers? With plans to release 12 to 15 films for theatrical and digital film distribution, Awesomeness Films — headed by former indie film producer Matt Kaplan — is betting on it.

“Young people spend so much time on their phones, on their iPads, on Facebook, on Vine, on Twitter, that I hope our goal, at least on the film and scripted side, will be at least to bridge the gap between traditional Hollywood and start to introduce some of the social media world into film and television,” Kaplan told Indiewire. 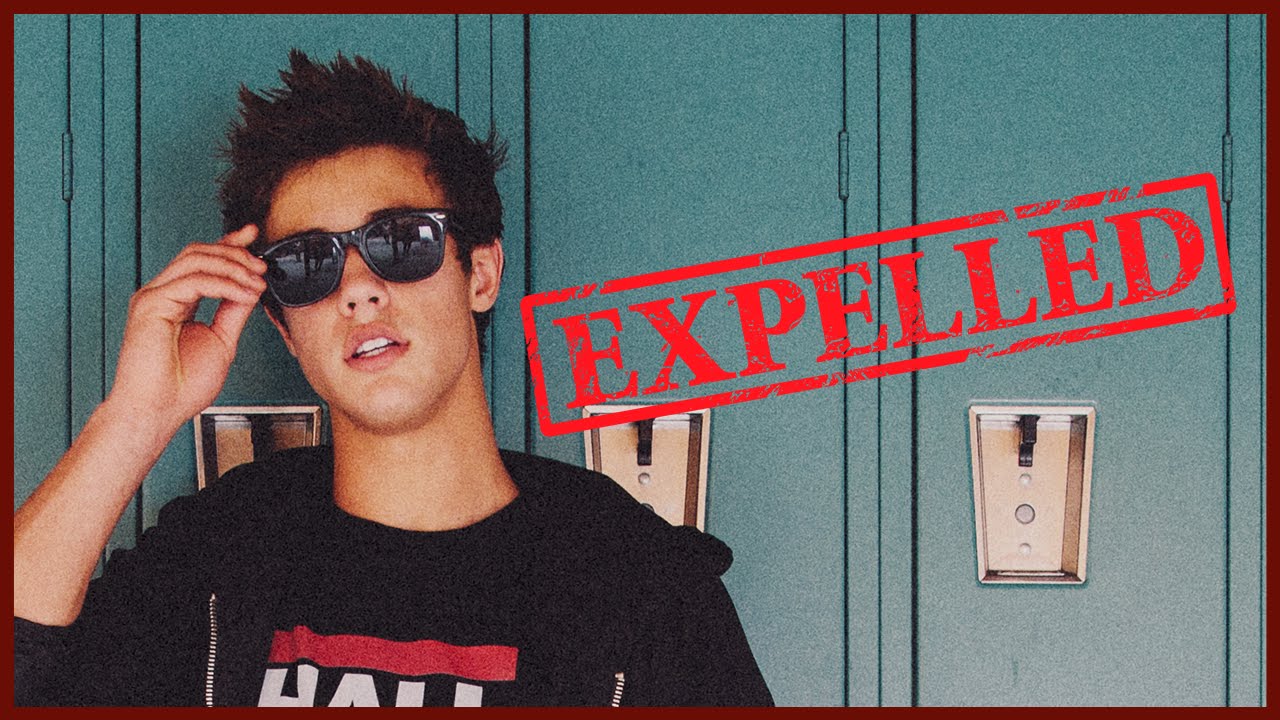 Robbins pointed to the success of “Expelled” as a sign “that there’s a big audience for the stars in these movies.”

AwesomenessTV has also set a late-summer release for “Janoskians: Untold and Untrue,” a mockumentary and concert special that revolves around the YouTube pranksters’ sold-out performance at London’s Wembley Stadium. YouTube has also said it would work with AwesomenessTV to produce several films over the next two years starring YouTube talent.

Just last month, Kaplan was brought in to head Awesomeness Films with the idea that he would “help elevate the directors we work with, the writers we work with, nurture the social media talent, the influencers–and try to develop our Leonardo DiCaprios out of this group,” he said.

As Hollywood scrambles to reach younger demographics who are staying away from multiplexes, AwesomenessTV and Awesomeness Films has already built credibility and brand recognition with that market.

“We’ve been able to build a brand outside of a big company in a very short period of time,” said Robbins. “That’s what this new area has allowed us to do. We could have done that in traditional television or traditional movie business, but it would have been very difficult. But in this space, in three short years, we’ve been able to build a brand that actually means something.”

Robbins has a long track record for building brands that resonate with young people, including teen-oriented shows like “All That,” “Smallville,” “What I Like About You,” “One Tree Hill” and many more. As an actor, he played Eric Mardian on “Head of the Class” and also had roles on “Full House” and “Growing Pains.” He directed episodes of various TV shows including “Kenan and Kel,” as well as MTV Films’ “Varsity Blues.”

But with his new company, he finds he has to prove himself to Hollywood yet again. “As big as digital has become, as shrinking as the traditional business is happening, there’s still a lot of people in Hollywood that don’t see it or get it,” said Robbins.

In fact, educating people about the potential opportunities of digital stars has become one of Kaplan’s major goals. “Educating the executives, the agents, traditional Hollywood — educating them on what our goal and vision is for the company. I think Generation Z fully understands it.”

“It feels like you’re at MTV back when I was a kid. It feels like that’s the culture around here. I hope we can build and be as successful as they were years ago.”

Watch the trailer for “SMOSH: The Movie” below:

READ MORE: Here’s What It Takes to Become a YouTube Star