Just How Bad Were Judy Greer's Roles in This Summer's Movies? 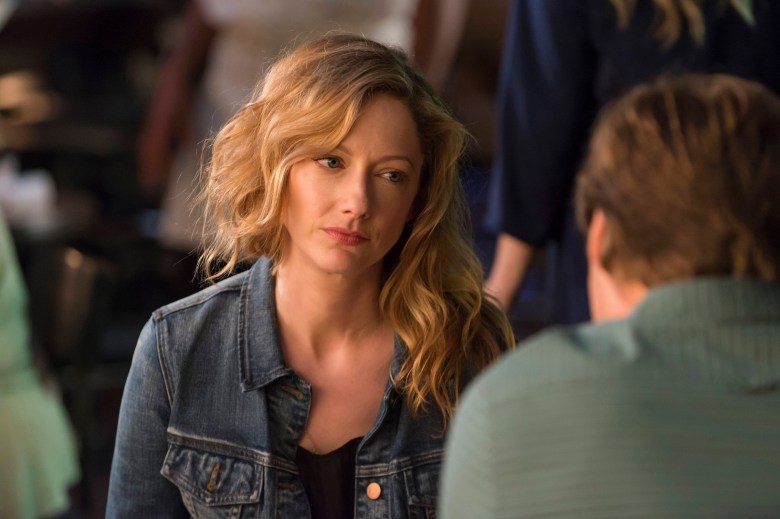 Through a confluence of colorless parts in high-profile summer movies — and, admittedly, some canny self-marketing — Judy Greer has become a symbol of Hollywood’s limited imagination when it comes to roles for women. But just how bad is it?

Read more: What ‘The Judy Greer Effect’ Tells Us About Hollywood’s Limited Roles for Women

Vanity Fair’s Joanna Robinson went to see the four movies in which Greer has appeared over the last three months — “Tomorrowland,” “Entourage,” “Jurassic World,” and “Ant-Man” — and wrote down every single one of her lines. The results are stark. Here, for example, is Greer’s entire part in “Ant-Man.”

Scott. You can’t just show up here. You know that. Come on.
Yeah, I know, but you can’t just show up.
He’s not an asshat.
Just give me a minute. Stop it.
At least he’s not a crook.
Get an apartment. Get a job. Pay child support. And then we will talk about visitation. I promise.
You’re her hero, Scott. Just be the person that she already thinks you are.

Are you sure you don’t want a different toy.
O.K., well get some sleep. I love you.
No, Daddy just gets confused sometimes, you know?

You going to be home for dinner tonight?
O.K. Good news?

He’s got Cassie. That thing, that thing, I don’t know what it was.
::gasp::
Yeah she has been practicing all week, but today was the magic day.
Yeah, it is.

What’s especially striking is how much smaller Greer’s parts seem on the page than on the screen. In part, that’s a tribute to the actress, whose presence extends far beyond the words that come out of her mouth. But as Robinson points out, of the words she does speak, the most common ones are “you” and “okay,” objective indicators of how her extent is to prop up and soothe other (male) characters rather than have a story of her own.