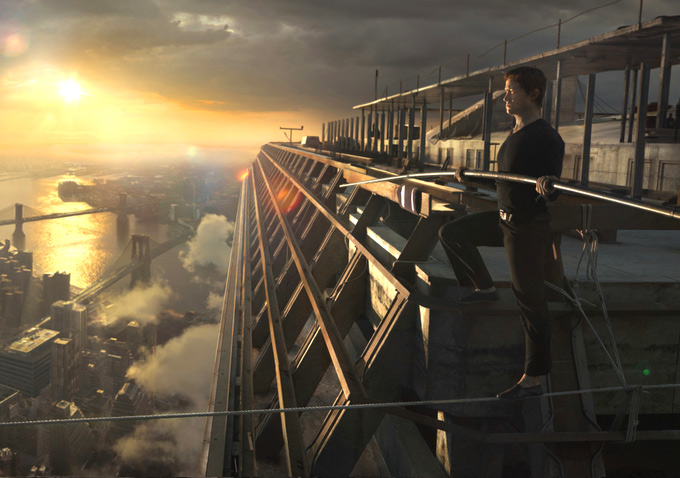 READ MORE: Watch: Joseph Gordon-Levitt is a ‘Man on Wire’ in Thrilling ‘The Walk’ Trailer

Director Robert Zemeckis, known for creating blockbuster franchises such as “Back to the Future” and dramas like “Forrest Gump,” will be honored by the Museum of Modern Art in the retrospective “What Lies Beneath: The Films of Robert Zemeckis.”

The retrospective will open with a special screening of Zemeckis’ latest film, “The Walk,” which stars Joseph Gordon-Levitt as high-wire artist Philippe Petit during his walk between the Twin Towers. On October 3, MoMA will celebrate the 30th anniversary of “Back to the Future” by screening all three of the franchise’s films back to back, just in time for October 21, 2015, when Marty McFly travels to the future in “Back to the Future II.”

Zemeckis’ “The Walk” will premiere at the New York Film Festival on September 26. “What Lies Beneath: The Films of Robert Zemeckis” will run from September 29 to October 18. Visit the MoMA website for more information.

This Article is related to: News and tagged Back To The Future, Forrest Gump, Robert Zemeckis, The Walk