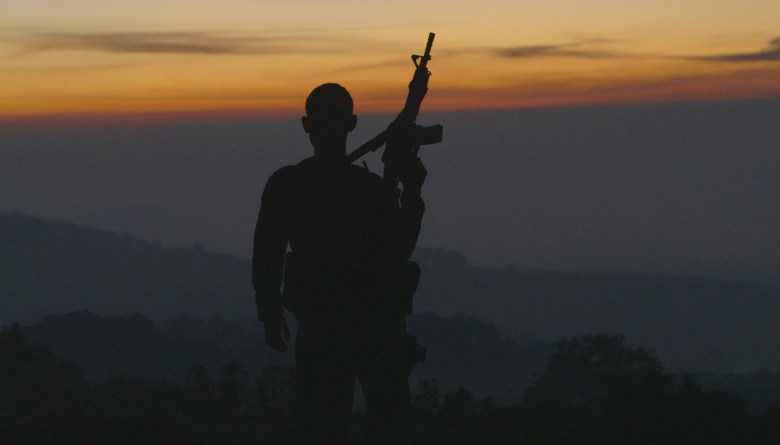 READ MORE: Why This Filmmaker Risked His Life to Track the War on Drugs

In the opening minutes of Matthew Heineman’s bracing documentary “Cartel Land,” the filmmaker captures a group of masked men cooking meth in the dead of night. The clandestine activity, with dirty barrels and smoke set against a murky backdrop, strengthens the ominous associations of watching the Mexican drug cartel at work. But the confessions of the cook complicate the equation. “We know we do harm with all the drugs that go there,” he says, referring to the United States. “But what are we going to do? We come from poverty.”

“Cartel Land” is filled with similar reality checks. It assails mainstream perceptions of the war on drugs and reevaluates them from ambiguous perspectives. Heineman ultimately settles on a pair of divisive figures from both sides of the border: On the one hand, Dr. José Manuel Mireles, the galvanizing leader of the Michoacán-based militant group Autodefensas, provides a welcome alternative to the weak efforts of the state’s police to combat cartel-related violence; on the other, by virtue of taking the law into his own hands, his gun-wielding army sets a dangerous precedent.

Similar threats arise with the antics of Tim Foley, whose Arizona Border Recon finds yet more gun-wielding vigilantes wandering the desert at night in the hopes of catching Mexican lawbreakers attempting to sneak in. Both men are burly, strong-willed personalities who wouldn’t look out of place in a tense, bloody Western of the Sam Peckinpah school. “Cartel Land” maintains a thrilling edge because it constantly threatens to turn into exactly that.

Rather than operating in blatant activist terms, Heineman’s close-up look at the war on drugs bathes the situation in the personal stakes of the figures enmeshed in these thorny dilemmas on a daily basis. Though it can be sometimes disorienting to wade through the bigger picture with so many ingredients in play, the movie does a spectacular job of connecting the intensity of the battle by divorcing it from political agendas. Genuine authority figures play little role in this ongoing jockeying for control over a situation that has seemingly devolved into anarchy.

“Back in the day, being a vigilante wasn’t a bad thing,” says Foley, as he flanks around dusty fields in army briefs wielding a military-grade weapon. “Technically, we’re vigilantes upholding the law where there is no law.” Rather than questioning that assessment, Heineman lets it dangle there. 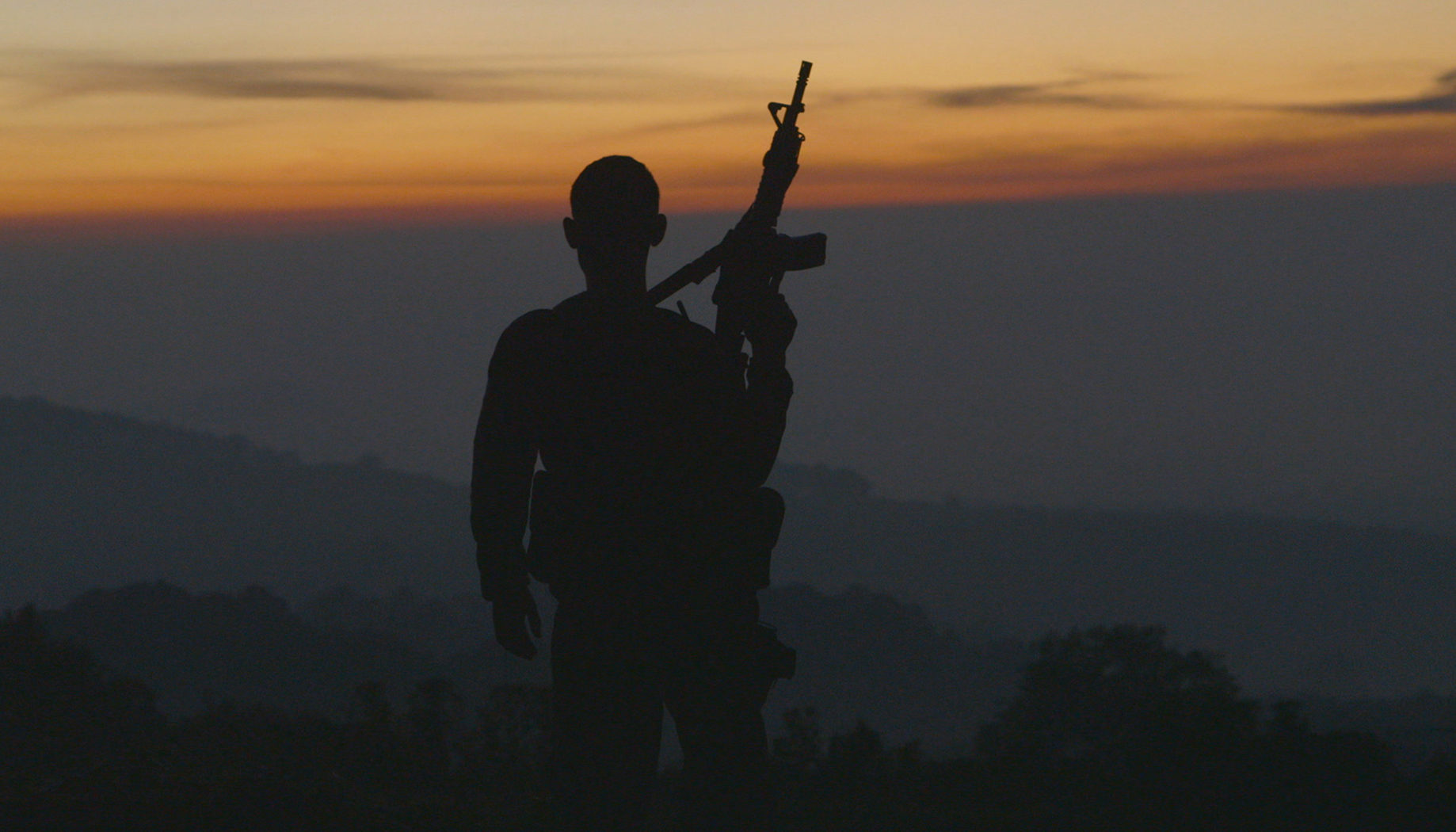 By observing an international dilemma through the forceful personalities engaged in the dirty work — and motivated to do so for reasons that transcend their job descriptions — “Cartel Land” invites comparisons to a pair of Kathryn Bigelow movies: “The Hurt Locker” and “Zero Dark Thirty” both scrutinize the way overseas incursions stem from a relationship between institutional processes and the complicated personalities invested in seeing them through, often with ethically dubious results. With the fast-paced intensity of a real world thriller, “Cartel Land” brings that perspective closer to domestic territory.

Appropriately, months after its premiere at the Sundance Film Festival (where Heineman won an award for best director), Bigelow signed on to raise the profile of “Cartel Land” as an executive producer. Of course, that means her name in the movie’s credits is something of a misnomer — this is Heineman’s movie, right down the life-threatening environments he explored with his camera in hand. However, by that same token, it fleshes out an emerging portrait of America’s dysfunctional policies that Bigelow has already started to assail.

While Bigelow didn’t make “Cartel Land,” the movie offers a first-rate approximation of her take on the scenario. With her recent work, Bigelow has refashioned cinematic experiences we take for granted by endowing them with moral uncertainty. “Cartel Land” does that as well: In one breathtaking sequence, Heineman samples the harrowing account of a woman kidnapped along with her family by the cartel, who only left her alive to spread word of terrifying, murderous capabilities. Moments later, we witness the Autodefensas track down the chief architect behind her experience. The scene plays out less like a depiction of the justice system at work than as a messy encounter between lawless figures with no sense of a constructive solution.

At the same time, there’s no doubting the sincerity that these men bring to their missions, as their efforts reflect governmental failures that give their questionable battles a purpose. “Cartel Land” offers no sight more sobering than the mustachioed Mireles at home with family, enjoying life with a security that so much of his country lacks. He’s a living example of the world he’s fighting to create. (Ironically, Mireles himself has been incarcerated by Mexican authorities as a result of his antics, though he may be released soon.) This is an idea familiar to anyone who has waded through Bigelow’s universe of conspiratorial agendas in which no good deed goes unpunished, and might not be a good deed at all. “Cartel Land” plants that dilemma in our backyard, and ends with the tangible perception that it won’t go away anytime soon.

“Cartel Land” is currently playing in New York theaters and opens in Los Angeles on Friday.

READ MORE: How I Shot That: Director and DP Matthew Heineman on Shooting ‘Cartel Land’ in a Virtual War Zone