'True Detective': The Do's and Don'ts of Onscreen Death 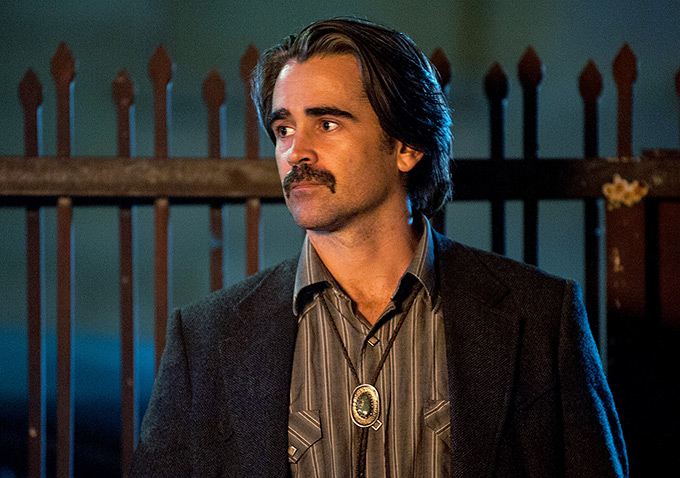 Ray Velcoro died. It’s not even that Colin Farrell’s character appeared to die in “True Detective” Episode 2; it’s that he really did die.

After taking a shotgun blast to the chest, everyone’s favorite mustached feminist lay cold and unmoving on the ground as the masked shooter slowly sauntered over him. The suspect — dressed in black and wearing a crow’s mask he borrowed from that very apartment — fired another blast into Ray’s chest at point blank range, before we abruptly shifted to the silent sidewalk outside Ben Caspere’s Hollywood apartment; a reminder that no one would have heard the shooting thanks to the sound-proofing within. Poor Ray went there alone and died there alone, leaving the audience to wonder when and how his rotting corpse would be found in Episode 3.

It turns out no one need bother to look. Ray sat up with a start in Episode 3 after a vivid hallucination, dream or temporary stint in purgatory, ripping open his shirt and exposing the unharmed flesh beneath. It was just “rubber buck shot. Impact. Riot shells, you know, like…cops use” that was launched into his torso with resounding force. Setting aside the question of whether or not those stingers still would have killed him at such close range, Ray was back on the case before you could look up the definition of “stridency.” The show moved on from its week two “twist,” and the audience was supposed to move on with it.

TV resurrections are nothing new. From Fox Mulder in “The X-Files” to Sherlock Holmes in “Sherlock” to Kenny on “South Park” to kind of/sort of John Locke on “Lost,” television shows have relied on the ol’ Lazarus routine to boost drama for as long as we’ve been investing in these characters. Moreover, the tricky trope has been employed so often that audiences often refuse to accept a death no matter how final it appears on first viewing. Its repeated implementation has lead to season-spanning conspiracy theories about how so-and-so is still alive, but with such paranoia alive and well today, Ray Velcoro’s fake death in “True Detective” felt different for a number of reasons; some good, some bad, some unforgivable, and yes, some great. 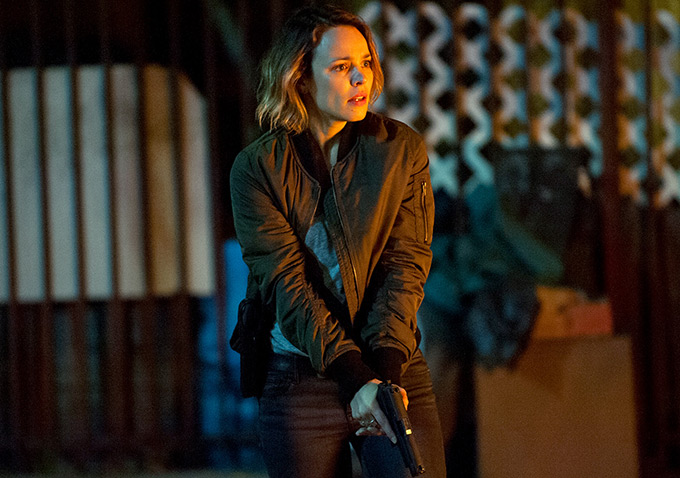 The wait between execution and resurrection was as brief as can be — one episode/one week — which certainly helps alleviate any feelings of being cheated. Unlike “Game of Thrones” and many other examples of the practice, this death didn’t take place at the end of a season. Plus, avid fans knew better than to believe Ray’s death. Despite the emphasis placed on it in the episode, there were previously released photos of Colin Farrell from scenes we had yet to see. Anyone who wanted to dig past the visceral rush of the episode’s ending could do so and rest assured Velcoro hadn’t downed his last shot of sipping whiskey.

Knowledge of a lie, however, doesn’t forgive the lie itself. The second episode of “True Detective” Season 2 was a borderline stagnant follow-up to a premiere that received the widest of mixed reactions. Its only saving grace was an ending that knocked many viewers off their feet. To undo that action immediately after it happened makes “Night Finds You” all the more disappointing.

Imagine binge-watching the first three episodes of Season 2 (as most critics, including myself, did when we were given all three in advance of the premiere). Ray’s “death” wouldn’t amount to much more than an excuse to introduce Ray’s dad via the “Twin Peaks”-esque purgatory intro of Episode 3. All we learned from the shooting was that “The Crow” likely wants to keep Ray alive, or he, too, thought a shotgun loaded with riot shells would still kill a man from point blank range. The lack of finality to even that point shows how useless the trickery became once Ray woke up. 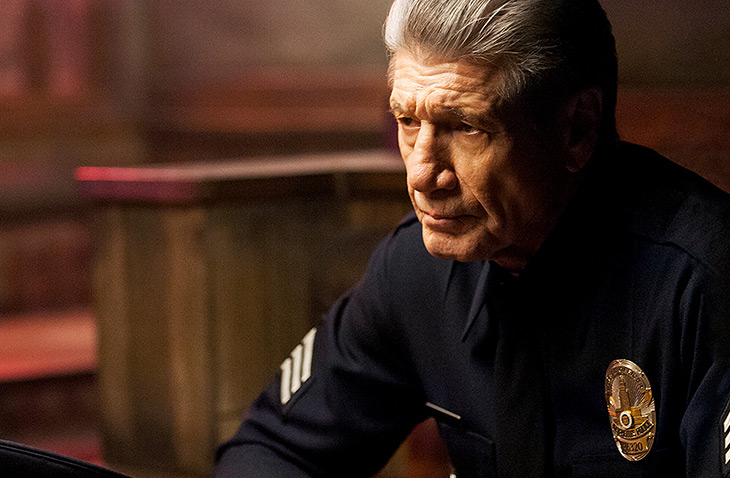 With all of those flaws in mind, a shoddy attempt to invigorate a lackluster episode need not overshadow a good decision for the season itself. Yes, the best episode of Season 2 thus far (Episode 3, “Maybe Tomorrow”) was marred significantly by the rug-pulling that ruined the previous entry. Yes, it tarnished the memory of what we’d seen before, possibly even leading to some infuriated viewers switching off their TVs the second Ray was shown alive and well. Yes, Justin Lin’s shoddy Episode 2 direction only made things worse by tacking on that finality-emphasizing exterior shot instead of ending the episode on the gunshot itself.

But, as Frank Semyon not-so-subtly pointed out at the bar, the man we’ve come to know as Ray Velcoro really did die in Episode 2. By killing “Old Ray” — the alcoholic, non-functional, mobster lapdog detective — Season 2 was given a second life with “New Ray,” the apoplectic water-drinker who’s only starting to see things clearly. Instead of being saddled with the stock “corrupt cop” character, we’ve been introduced to a specific and unique quest for salvation.

Now, heavy metaphors are no reason for cheap episode construction, and it may have taken Pizzolatto’s scripts too long to get us where we need to be. But the idea of Ray’s redemption feels as fresh as watching him bottom out over two episodes was stale. Viewers should be excited to see the arc that unfolds from here on out, even if the execution of Ray’s journey thus far left a lot to be desired. The Resurrection of Ray may have ruined one episode of an admittedly brief season, but it also may have saved this year’s story.