Variety Picks the Best Movies of 2015 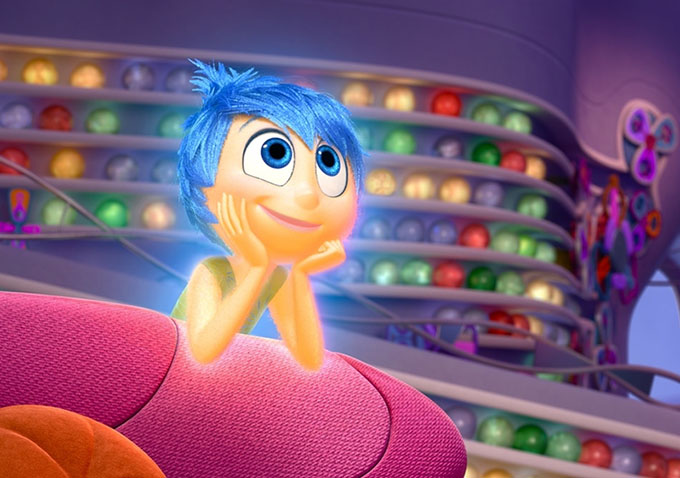 Variety’s main critics, Justin Chang, Scott Foundas and Peter Debruge, have picked their favorite movies of 2015 so far, and while there’s no consensus winner, three films do find a place on two different critics’ lists. The universally beloved “Mad Max: Fury Road,” which also topped the midyear poll of the Criticwire network, is no surprise, nor is “Inside Out,” which has been neck and neck with “Fury Road” as the Criticwire Survey’s favorite movie since its release. But Ethan Hawke’s documentary “Seymour: An Introduction,” which Foundas called “as heady a plunge into the nature of creativity and the transcendent power of art as ‘My Dinner With Andre’ had been three decades earlier,” didn’t even make Criticwire’s Top 50.

The real outlier is Peter Debruge’s pick of John McNaughton’s “The Harvest,” which few critics have seen and even fewer have praised. Debruge calls the first feature in 13 years from the director of “Wild Things” and “Henry: Portrait of a Serial Killer” “an unsettling ‘Stand by Me’-like coming-of-age movie with an incredibly deranged performance from Samantha Morton.” The film is currently available on VOD.

Here are the Variety critics’ complete lists, with blurbs on their common favorites.

Nearly 40 years after launching his iconic post-apocalyptic road-movie franchise, George Miller set out to surpass his own daunting high bar for kinetic action cinema. The result — a breathless (and almost wordless), deliriously inventive, female-centric chase picture — made the 70-year-old Miller seem like the coolest kid on the block, and left most other summer movies looking positively prehistoric.

It made me nostalgic for the bygone days of my own musical education, but Ethan Hawke’s sublime tribute to the great classical pianist Seymour Bernstein is a work of overflowing riches even for those who have never tickled the ivories. So far, 2015 has offered us no shortage of standout documentaries (“Amy,” “Going Clear,” “Iris,” “Kurt Cobain: Montage of Heck,” “The Wolfpack”), but no fiction or nonfiction film I’ve seen this year has illuminated the purpose and the challenge of the creative impulse with such revivifying clarity.

“The Duke of Burgundy”

Pixar’s mind game has completely transformed the way I think about what happens inside people’s heads. Naysayers claim the film isn’t as revolutionary as all that, implying that versions of its anthropomorphized-emotions concept have been kicking around Hollywood for decades (the weirdest “been there, done that” comparison being to Walt Disney World’s defunct “Cranium Command” attraction). True or not, the detractors miss the point that Pixar took the high-concept idea and delivered a highest-quality classic.

“Me and Earl and the Dying Girl”

“A Pigeon Sat on a Branch Reflecting on Existence”

This Article is related to: Features and tagged A Pigeon Sat on a Branch Reflecting on Existence, Best of 2015, Ex Machina, Inside Out, Kumiko, the Treasure Hunter, La Sapienza, Mad Max: Fury Road, Me and Earl and the Dying Girl, Seymour: An Introduction, The Duke of Burgundy, The Harvest, The Tribe, White God