Watch: The Nightmarish Visions in Pedro Costa's 'Horse Money' Trailer Will Haunt You 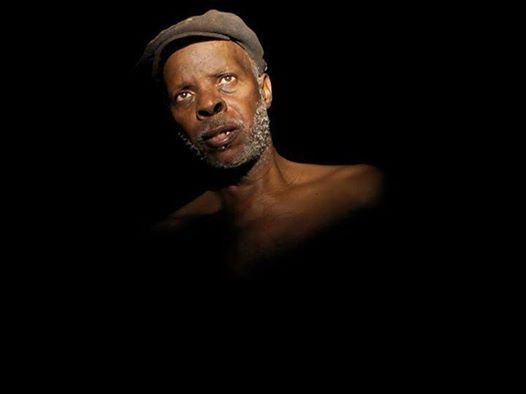 After being awarded the Best Director Prize at the 2014 Locarno Film Festival, Portuguese director Pedro Costa is preparing for the theatrical release of his film, “Horse Money,” with the release of its trailer.

“Horse Money” looks at elderly immigrant Ventura’s real and imagined memories as they come together to form a frightening image of the struggles faced by Cape Verdean immigrants during the Carnation Revolution. Now living in Lisbon, Ventura recalls his experiences in the mid-’70s during the revolution while struggling with present-day challenges.

Before the film’s premiere, Costa will be featured in a retrospective at the Film Society of Lincoln Center on July 17, entitled “Let Us Now Praise Famous Men: The Films of Pedro Costa.” “Horse Money” premieres in New York on July 24. Check out the trailer for the film above.

This Article is related to: News and tagged Horse Money, Locarno 2014, Pedro Costa