Watch: Trailer for 2-Hour Single-Take Heist Thriller 'Victoria' Will Take Your Breath Away 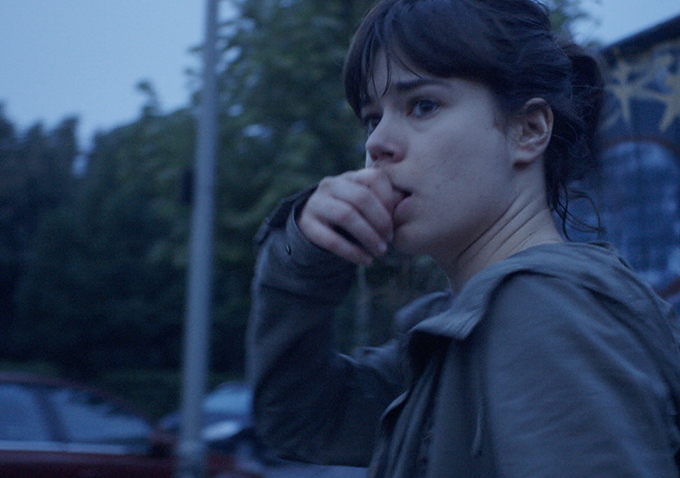 Last year, “Birdman” and “True Detective” made waves by containing some impressive sequences involving extremely long takes. However, in both cases, cuts were used to make the takes seem longer than they actually were. Spanning more than two hours, Sebastian Schippler’s upcoming “Victoria” is actually one single take, never using a single cut.

To make things more impressive, the film is about a night of partying that somehow turns into a bank heist, meaning serious action had to be pulled off with extreme precision. The film stars Laia Costa and Frederick Lau and played at the Berlin Film Festival, where it won an award for Best Cinematography.

“Victoria” will be released in the fall by Adopt Films. Watch the trailer above.

This Article is related to: News and tagged Laia Costa, Sebastian Schipper, Victoria