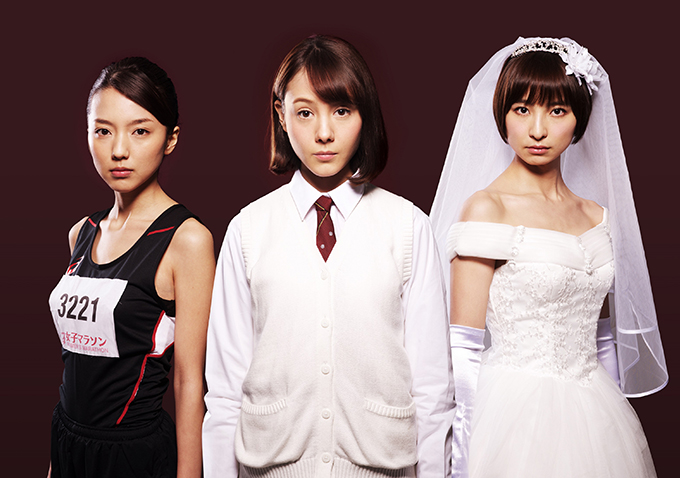 The winner’s of the 2015 Fantasia International Film Festival include:

Award for Best Director:
Malik Bader for “Cash Only”

Special Mention:
“The Blue Hour”: by Anucha Boonyawatana, for the artist’s courage and vision.

Special Mention:
“Possessed” by Sam, for its playful homage to horror cinema.

Special Mention:
“Ghost Cell” by Antoine Delacharlery, for its technical and visual excellence.

Special Mention: “La Moufle” directed by Clémentine Robach, for the charm and beauty of its animation and story.

“She Who Must Burn” directed by Larry Kent

Best Documentary:
“I Am Thor” directed by Ryan Wise

Most Innovative Short or Feature:
“They Look Like People” directed by Perry Blackshear