An Indie Film Marketer Reveals the Strategy Behind VOD Releases 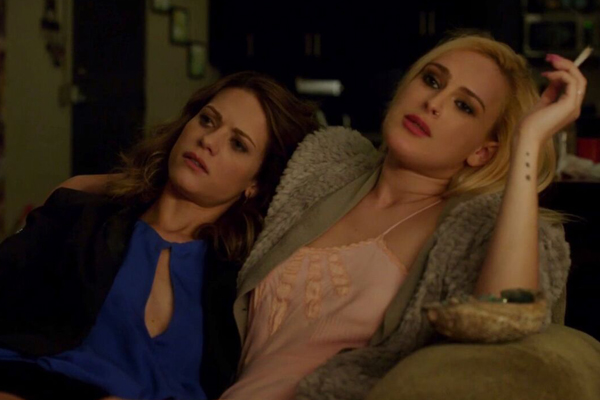 This story was originally published on The Daily Rind, a blog from indie distributor The Orchard, and it appears here with their permission.

Windows in the Home Entertainment space continue to shrink. Just recently, Paramount announced a deal with AMC Theaters and Cineplex shortening the time from the theatrical release to the home theatre screen. Now, only two weeks after a film’s theatrical run has shrunk down to 300 theaters or less, that film will be released on DVD/digital formats. Furthermore, Netflix, now doubling as both a studio and distribution platform, plans to release films on the same day they open in theaters.

Customers continue to embrace these disruptive trends in the marketplace. While historically, direct-to-digital (DTV) titles may have carried a negative stigma of lower artistic quality, our binge watching, on-demand culture has become increasingly impatient and therefore, less sensitive to how long a film might be in a theater or if it even has a theatrical run at all. This new consumer mindset has directly benefited the DTV business. 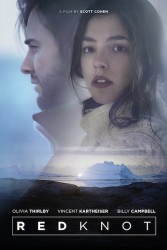 Strategic release date: This is hands- down one of the most important factors to a film’s success. Working closely with our distribution partners, the sales team researches the competitive landscape and locks in the most optimal date for that title, always attempting to draft off relevant marketing hooks. For example, while planning a release date for “Lucky Stiff,” we took into account when Jason Alexander was set to fill in for Larry David on the Broadway show “Fish in the Dark” as well as “Seinfeld”‘s arrival on Hulu.

Investing in sales materials: Building creative assets that are eye-catching and compelling is crucial. Due to the fact that many of our distribution platforms feature key art in much smaller specs, we are always mindful of how the poster art will translate to a smaller screen. We took all of this into consideration as we designed the poster artwork for “The Escort” and “Red Knot.”

Marketing drivers: Working to seed out exclusive trailers and clips across targeted entertainment platforms, in order to build awareness and buzz, is vital to our release strategy. We build the campaign to roll out in a much more accelerated window than if we were doing a traditional theatrical marketing campaign. This ensures the title is live and available for purchase for the duration of the campaign, giving us the ability to drive customers directly to the purchase page using dynamic links (also used in our digital ad buys).

Social marketing: The ability to organically leverage talent’s social followings continues to be an effective way to reach fans and drive sales. Encouraging social posts from Olivia Thirlby, Bruce Campbell and Lyndsy Fonseca proved to be an effective tactic to drive directly to key platforms at key times: Tuesday, the usual launch day, as well as Thursday-Sunday nights when most customers are thinking about renting or buying a film. Partners will often reciprocate social support as well. Sometimes we even find out via Twitter about key influencers who happen to be major fans of some of our films (such as Gene Simmons loving our WWII documentary, “Above and Beyond”).

On-platform marketing support: Finally, securing featured placement across digital and cable/satellite partners is critical to a DTV’s success. If the movie is hidden or difficult for the customer to find, you have a serious problem. Various on-platform marketing tactics include key folder placements, flow cases/banners/bricks, featured placement on Barker Channel across cable platforms, Push VOD across satellite, as well as inclusion in email blasts and newsletters. We worked closely with Jason Alexander of “Lucky Stiff” and Vincent Kartheiser of “Red Knot” to shoot barker segments for our clients in order to generate additional awareness and marketing support around the films.

Now that quality films are coming to you directly, keep embracing the ever-changing distribution model and go check them out!

This Article is related to: Toolkit and tagged Filmmaker Toolkit: Distribution, The Orchard, VOD