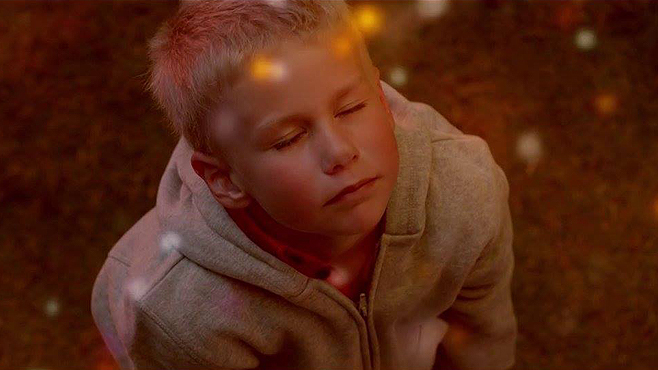 Whether you’re prepping your first short film or starting to apply to festivals, you’ll want to check out these tips which will guide you through the process.

Before Making Your Short:

Questions to Ask Before Making a Short Film: In a guest post, Peter McCoubrey, who co-directed the short film “The Grey Matter” with his brother Luke McCoubrey, shares some of the questions they asked themselves when making the short, which went on to screen at festivals and become a Vimeo Staff Pick.

Why Make Shorts? Filmmakers Address the Purpose of Short Filmmaking
Filmmakers, producers and distributors are embracing short films. Here’s a report from the Bermuda International Film Festival, where shorts aren’t an afterthought.

5 Tips on Making a Short Film as Powerful as a Feature: A recent shorts screening and panel reminded the audience of the art of short films and that, when done right, they can be just as powerfully captivating as features.

5 Tips for Making and Distributing Your Short Film: In a guest post, Australian writer/director Josh Tanner shares his essential tips to making a short film and getting it out into the world. 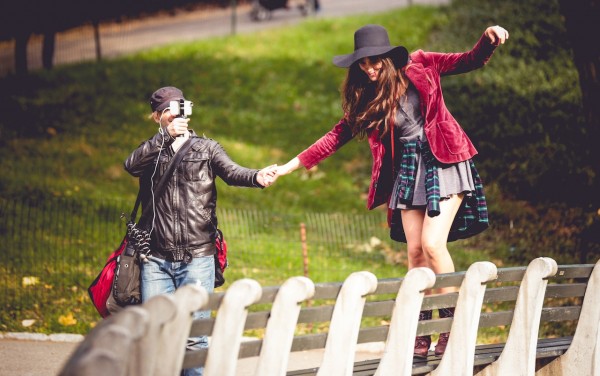 After You’ve Made Your Short:

10 Tips on Turning Your Short Film into a Feature: Gillian Robespierre managed to develop her small short feminist romantic comedy into the award-winning feature, “Obvious Child,” which premiered at the Sundance Film Festival, was later acquired by A24 Films for national distribution and became an indie sensation when it was released this summer. Here’s how she did it.

Infographic: When Filmmakers Turn Their Shorts into Features: How often do short films lead directly to features? This nifty infographic  highlights 20 filmmakers who started out with shorts and then turned them into features.

Here’s Why You Shouldn’t Ignore Short Films at Festivals: Often thought to be the realm of students, short films require a surprisingly high level of filmmaking prowess to pull off successfully. Here’s a report from the Locarno Film Festival.

Some Success Stories and Alternative Approaches:

This Romantic Short Film Was Shot Entirely on an iPhone 6: This Emmy Award-winning director and photographer shot his latest film, “Romance in NYC” on an iPhone 6. In this guest post, he explains why and how he did it.

How a Group of Students Made This Amazing Short Film Without Any CGI: Students from the London Film School adapted a short story about a man who takes his skin off for his girlfriend and it became a Short of the Week. In a guest post, the director Ben Aston explains how they – literally – pulled it off (the skin, that is).

READ MORE: 7 Mobile Apps Every Filmmaker Should Have in Their Toolkit