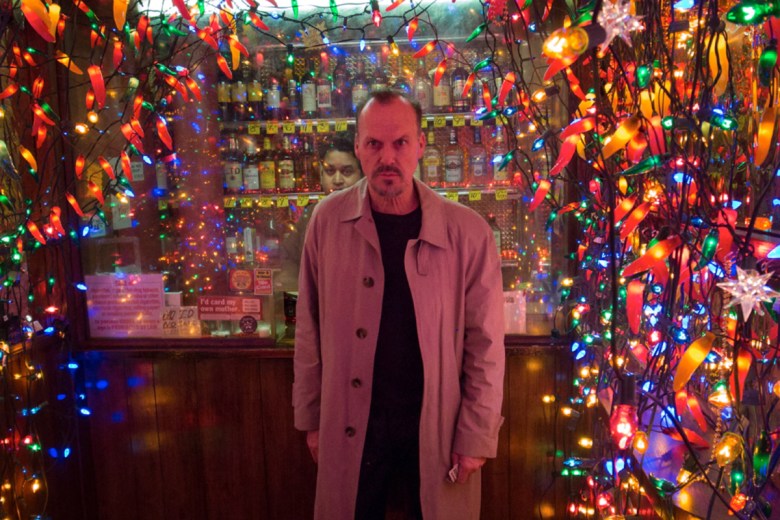 It’s that time of the year for aspiring filmmakers, as the 2016 Film Independent Spirit Awards is opening its call for entries. The renowned independent film awards has celebrated and bolstered filmmakers including the Coen Brothers, David O. Russell, Christopher Nolan and many more big industry names.

The Filmmaker Grants, for emerging filmmakers, include the Producers Award, the Truer Than Fiction Award and the Someone to Watch Award.

Filmmakers can check out the rules and regulations on the official site, and start gearing up for the 2016 festival.

READ MORE: The 7 Biggest Surprises of the 2015 Spirit Awards

This Article is related to: Toolkit and tagged Call For Entries, Independent Spirit Awards, News, Toolkit