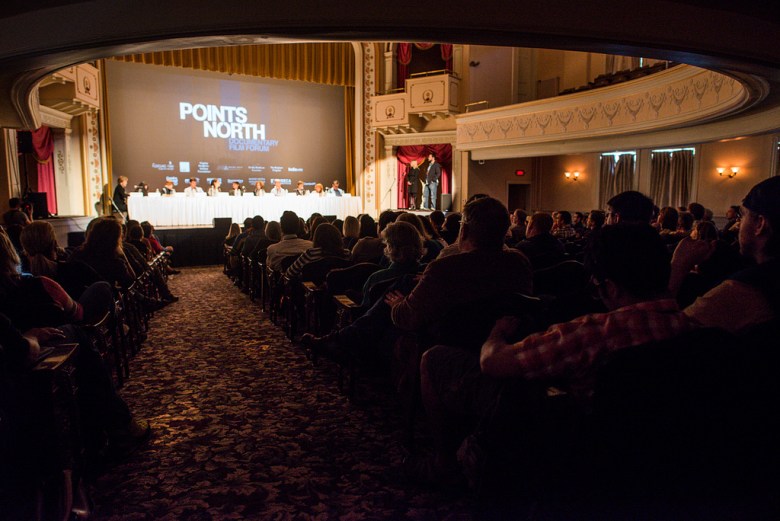 The Camden International Film Festival has released the
lineup for its seventh Points North Documentary Forum. The three-day program will
run concurrently with the festival from September 17 – 20 at the Camden Opera
House in Camden, Maine, and the Rockport Opera House in Rockport, Maine.

CIFF’s official press release reads: “This year’s
program will feature four masterclasses focused on directing, editing,
producing and interactive media, panel discussions, case studies, networking
events and the sixth annual Points North Pitch, which is now part of the
year-long Points North Fellowship for filmmakers with feature documentaries in
development. The lineup marks the continued growth of CIFF’s Points North
program as a launching pad for the next generation of documentary artists, as
well as a unique space for the international documentary community to reflect
on the craft, business and future of nonfiction storytelling.”

A full conference schedule and list of industry delegates is
listed below. For more information, take a look at the CIFF website.

This Article is related to: Features and tagged Camden International Film Festival