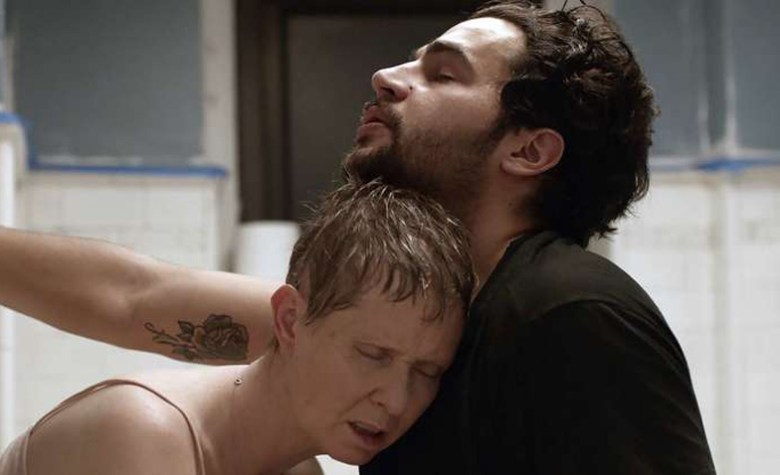 Josh Mond’s heartbreaking coming-of-age drama “James White” blew audiences away at the Sundance Film Festival earlier the year, going so far as to win the festival’s Best of NEXT award, and now it’s getting a hearty awards push from distributor The Film Arcade. The company has announced the movie will hit select theaters on November 13.

Former “Girls” star Christopher Abbott plays the eponymous James White, whose self-destructive lifestyle must be reevaluated after his mother (Cynthia Nixon) gets diagnosed with cancer. Reviews out of Sundance praised the leads’ performances, and The Film Arcade will mount their biggest awards push yet for Abbott and Nixon.

“What people have really responded to when seeing this film, whether audiences or critics, is that the performances from Christopher and Cynthia are just astonishing,” said Andy Bohn from Film Arcade. “Both of them give the performances of their career.”

Before it hits theaters in November, “James White” will be playing the Toronto International Film Festival, where its awards buzz will most certainly continue to grow.