Watch: A Mother Must Survive a Harrowing Israeli Prison in Exclusive '3,000 Nights' Trailer 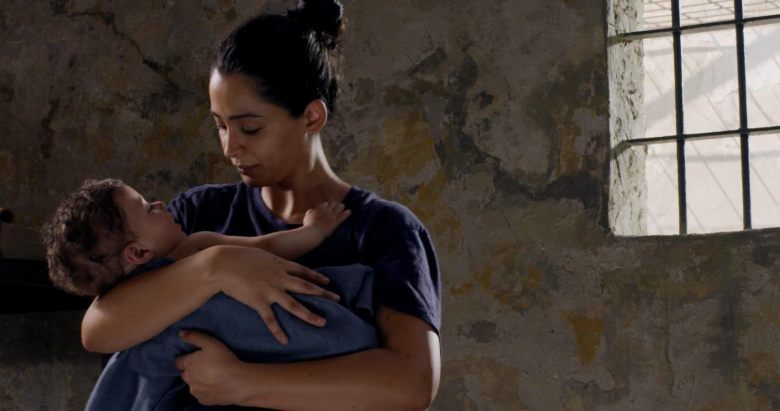 Mai Masri’s prison drama “3,000 Nights” will be competing in the World Dramatic Competition at TIFF this September, and it should be quite the fierce competitor if the harrowing trailer above is any indication.

The drama stars Maisa Abd Elhadi (“Habibi”) as Layal, a young newlywed Palestinian schoolteacher who is arrested after being falsely accused and sentenced to eight years in prison. After being transferred to a high security Israeli women’s prison, she learns she is pregnant and encounters a terrifying world in which Palestinian political prisoners are incarcerated with Israeli criminal inmates. Through her struggles raising her son behind bars, and her relationship with the other prisoners, she manages to find a sense of hope and a meaning to her life.

Watch the exclusive “3,000 Nights” trailer above, and you can get a look at our exclusive poster below. 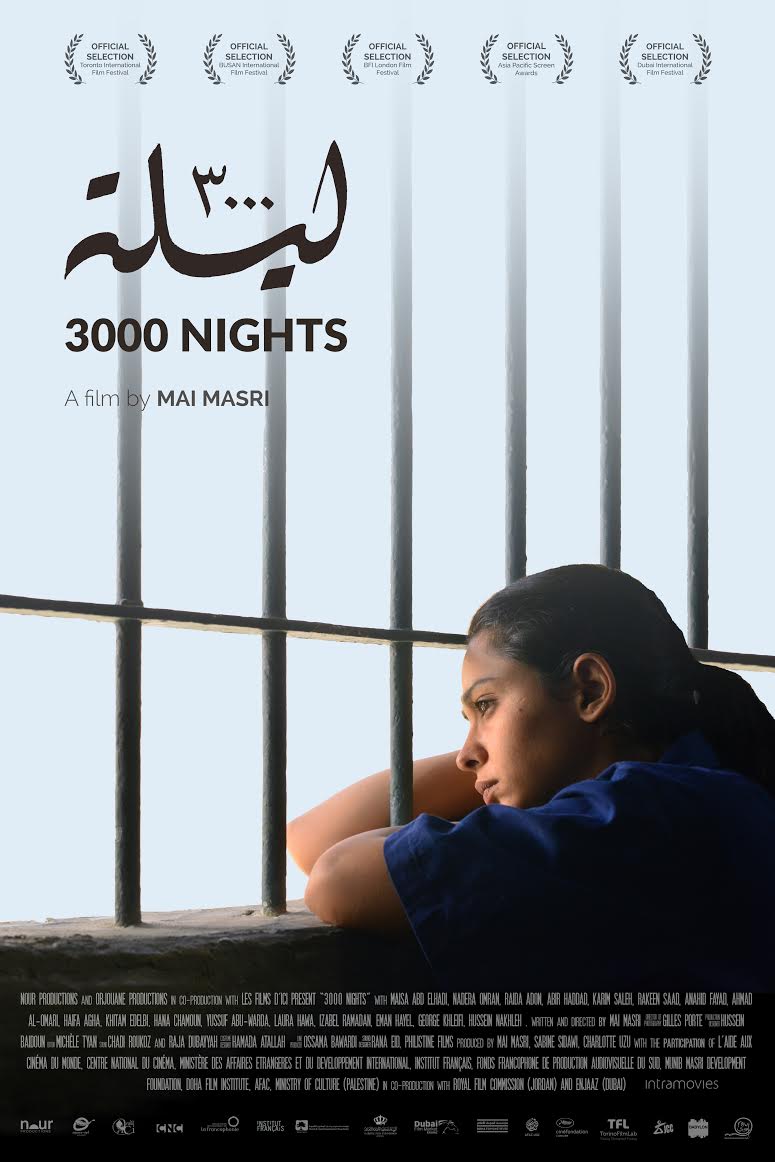 This Article is related to: News and tagged TIFF 2015, Trailers