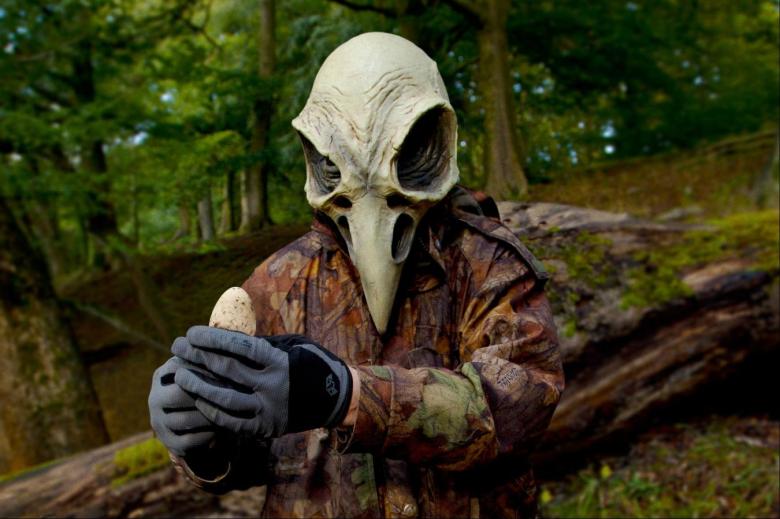 The world of illegal egg collecting may not be one you’re instantly familiar with, but Timothy Wheeler’s new documentary, “Poached,” shines a light on this controversial and unusual obsession that poses a deadly threat to bird species all over the world.

The official synopsis reads: “‘Poached’ exposes an obsession that can wipe out a species of birds: illegal egg collecting. Egg thieves rob the nests of rare birds while a United Kingdom national police initiative named ‘Operation Easter’ tries to stop them. The thieves are motivated not by money but by desire for the beauty of the egg and the thrill of the chase. Thousands of eggs confiscated in police raids have been found strapped under beds, beneath floorboards and in secret rooms. With unprecedented access to the most notorious and inconspicuous perpetrators, ‘Poached’ delves into the psychology of the egg collectors as they confront their obsession.”

The film won the top prize at this year’s International Wildlife Film Festival and was also a nominee at SXSW. Watch the exclusive trailer above and check out the debut poster below. 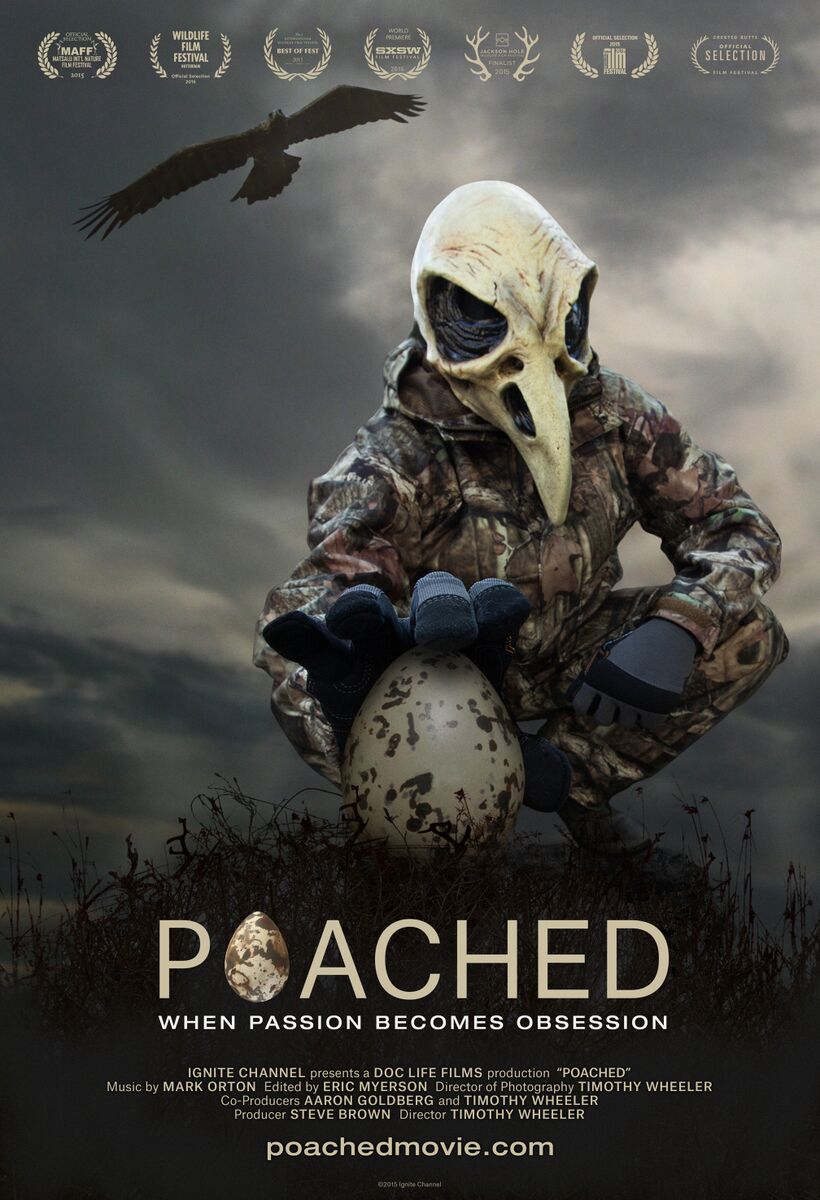 READ MORE: Here Are the Films That Inspired the 2015 SXSW Filmmakers

This Article is related to: News and tagged Trailers