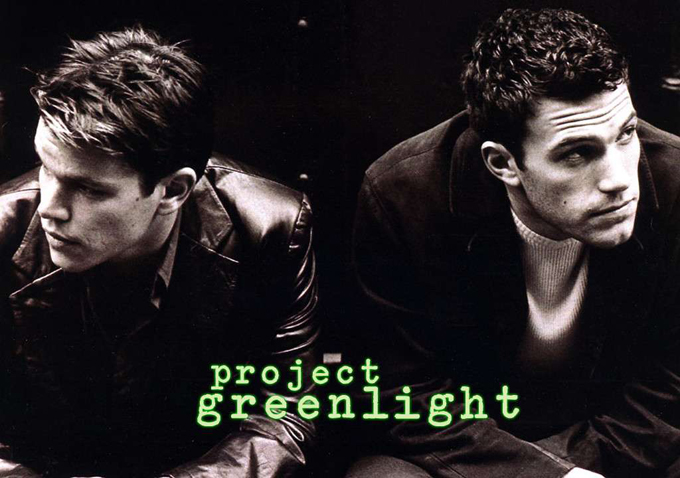 After more than a decade, the docu-series “Project Greenlight” returns home to HBO, with executive producers Matt Damon and Ben Affleck mentoring first-time directors as the series goes behind the scenes to explore the ups and downs of the filmmaking process.

The veterans kick off the show by picking a winner from the intense digital competition — afterwards, the series chronicles the filmmaking process over its eight-episode season. Dealing with on-set politics, budget and schedule constraints, and conflicts with producers, the novice director leads a cast and crew for the first time in this revealing and uncensored at the full spectrum of the filmmaking process.

The intense teaser above reveals that the docu-series will be as dramatic as any other reality show. If you’re an aspiring filmmaking looking for some insight or a film buff merely looking for entertainment, “Project Greenlight” airs on Sunday, September 13 at 10 PM.