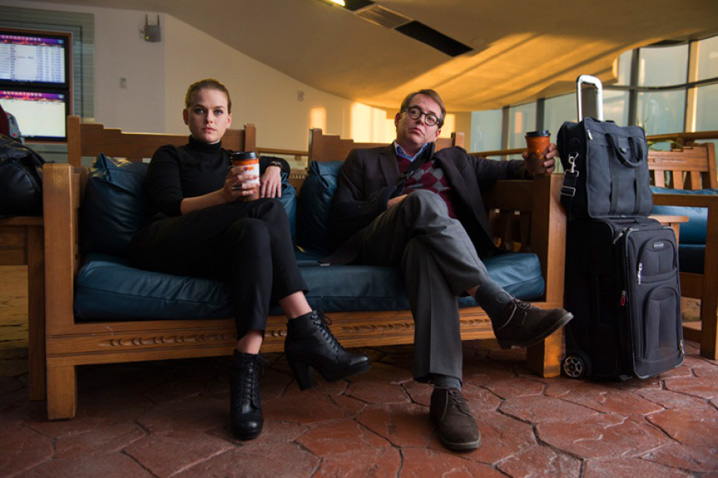 After premiering at the Tribeca Film Festival in April, “Dirty Weekend,” Neil LaBute’s comedy about coworkers who get close after a weekend of sharing secrets, is hitting theaters next month. The film stars Matthew Broderick and Alice Eve.

Broderick is no stranger to coming-of-age stories, and this coming-of-middle-age story finds him stuck in Albuquerque with a coworker (Alice Eve) during a layover. The pair wander around the city prying to find out each other’s pasts and secrets. As the day goes on, they reveal more and more to each other and learn about one another’s past lives, while indulging in the more intimate as well.

Watch the trailer above. The film opens in theaters on VOD on September 4.