Watch: Werner Herzog's 'Ant-Man' is the Marvel Movie You Didn't Know You Needed 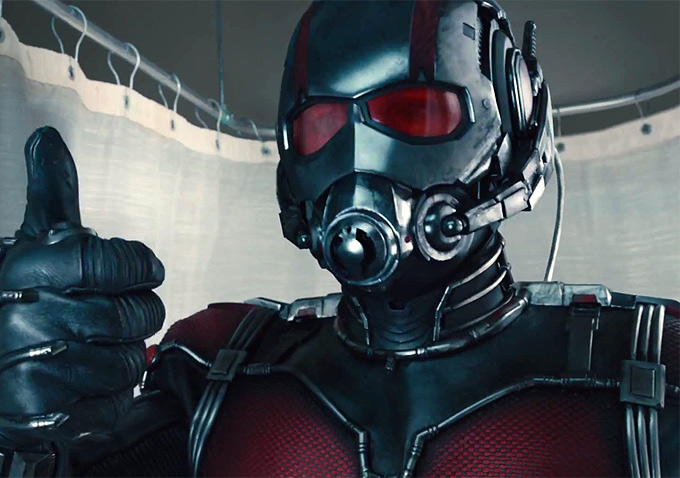 With favorable reviews and nearly $150 million and counting at the domestic box office, “Ant-Man” has been an enjoyable success for Marvel and Disney, especially since many thought the project was going to be derailed after the infamous Edgar Wright debacle. Exceeding expectations, Peyton Reed came on board at the last minute and admirably succeeded in bringing the unconventional superhero to the big screen, but what would’ve happened had Werner Herzog stepped in as Wright’s replacement?

Fortunately, this question has been answered thanks to Youtube filmmaker Patrick (H) Willems. In the above video, Willems gloriously imagines how a Herzog-directed “Ant-Man” would turn out. Any Marvel fan who thought “Ant-Man” could’ve used more existential philosophizing now has a reason to celebrate.

READ MORE: Watch: Nicole Kidman is the ‘Queen of the Desert’ in Trailer for Werner Herzog Epic

This Article is related to: News and tagged Ant-Man, Web Video, Werner Herzog