What Jon Stewart Means to Indiewire 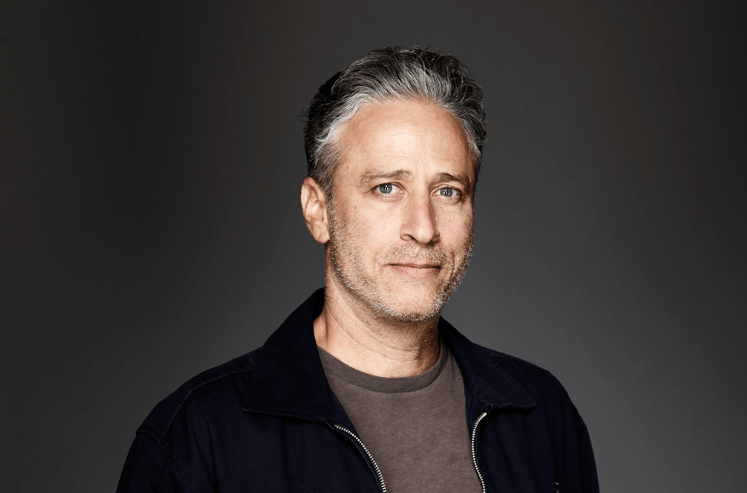 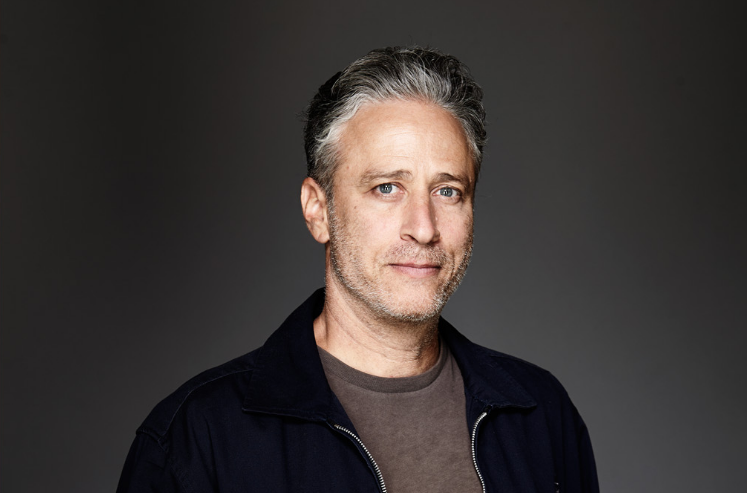 Hosting a daily talk show is a Herculean task for anyone (and of course Jon Stewart had an enormous staff to create it, one he was always quick to credit), but he did something other hosts can’t pull off: He never gave the sense of phoning it in. Topics weren’t selected because they’d provide easy shots for an opening monologue. Funny, angry, serious, or pointed, he appeared to genuinely care about what he chose to discuss and that made the jokes even funnier, because they felt so true. Maintaining that level of focus and commitment is deeply honorable, but ultimately untenable. As disappointed as I was when he announced his exit, who could blame him?

Though I’ve found my niche as a celebrity photographer, I care little for the notion of “celebrity.” We’re all cogs in the same machine, and to do my part, I must size people up in the minimal time allotted.

Now, I’ve been a fan of Jon Stewart’s work since he took over “The Daily Show.” With that, comes the “Is this guy as cool as I would imagine him to be, in person?” And he was. I had less than two minutes to shoot his portrait at TIFF 2014. As we shook hands, I thanked him for using his platform to express the frustrations that so many of us feel in terms of our nation’s politics. The compliment was accepted with a bit of humility in his body language, and a genuine look in his eyes.

By chance, we both ended up at the same event, the next night. Mind you, by this point, I have served my purpose, and there are, no doubt, bigger fish to fry at TIFF. Yet, he still took the time to walk over and say hello. A class act, indeed. 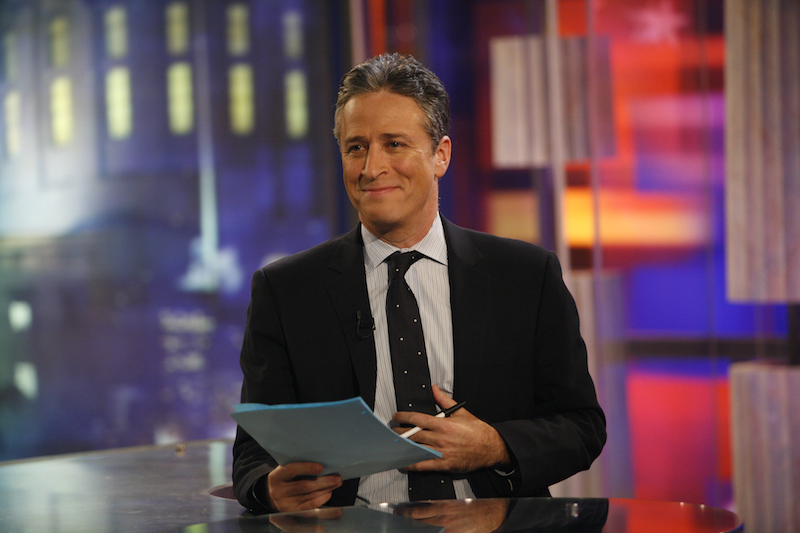 11pm is too late for rage blackouts. That’s bed time, decompression time, sleep time. It’s not “watch the news and get mad” time. Jon Stewart has never diluted his own late night rage — the man does shoot his show in the evenings, but you get the point — but he’s always been able to temper it with the kind of intelligence and humor that so many other news broadcasts so sorely lack. If you’re going to get riled up while watching a late night news show, Stewart’s “The Daily Show” was the best way to do it, a show sure to deliver the goods in every way possible. You’d laugh, you’d cry, you’d probably get pretty mad, but you’d walk away (or, possibly “bed away”? again, nighttime) with a better understanding of the world around you. I’ve watched a lot of “The Daily Show” in bed — reasonably speaking, I don’t think I’ve watched a single episode while not getting ready to zonk out for the night — and I’m not particularly looking forward to finding a new way to engage my brain and my funny bone before calling it a night. Maybe I’ll just go to sleep earlier? 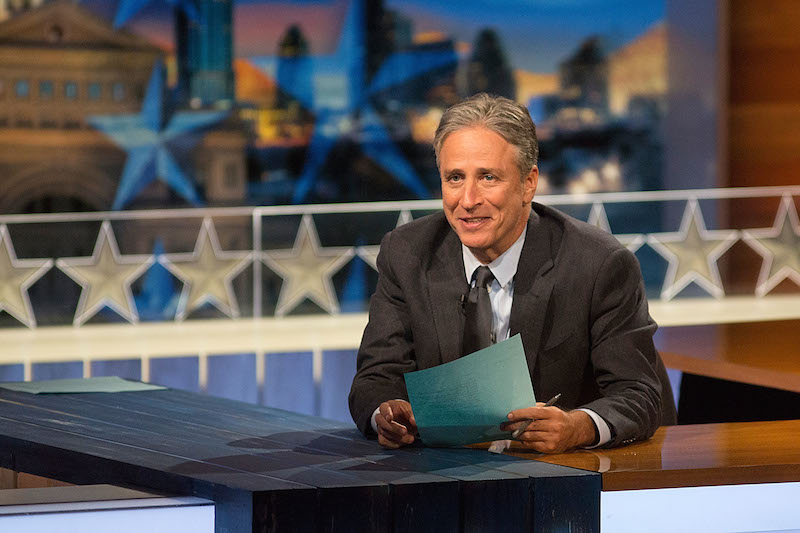 Here’s what I always liked best about Jon Stewart: He never made himself out to be perfect. He held himself up to a high standard, but he wore his flaws as proudly as his quirks, leaned into the jokes that didn’t work and confessed to the mistakes that were made.

It was that same spirit of honesty that made his decision to leave — and his reasons for doing it — so understandable. He’d been doing the job for so long that he no longer felt like he could do it justice, because hell, he’d been keeping the fires burning inside him since 1999. Fires that made him capable of being vulnerable and real while discussing topics that might make you want to harden yourself to the world.

Seventeen years is a long time. It’s a period of time that might include a person’s entire ascent to adulthood, in fact. Jon Stewart has always been there for me, it seems like, helping me process the world as it seemed to grow increasingly harder and crazier, year after year. Jon Stewart reminded me to laugh — and he also reminded me to care.

READ MORE: Watch: Jon Stewart Just Had to Remind Us Why He’ll Be So Missed on ‘The Daily Show’ 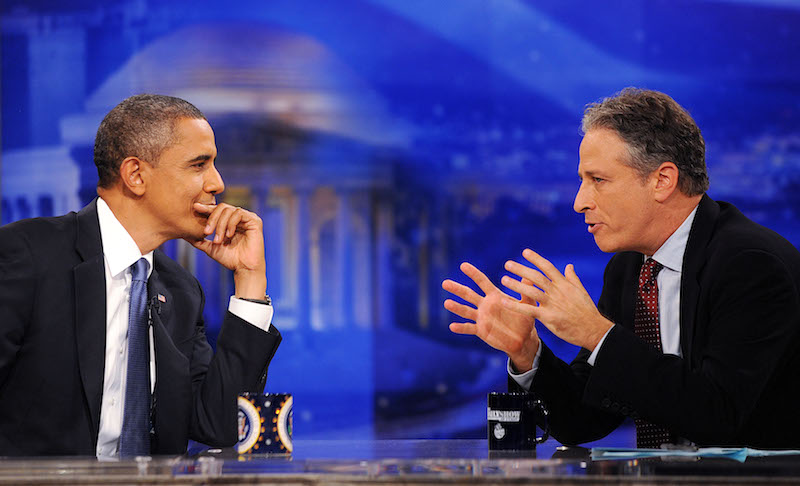 Every generation has their news anchor; the voice people turn to when the worst, best and everything in between happens; the person who can speak for the people but would never be arrogant enough to claim to do so; the symbol of honesty, integrity and professionalism who’s always there, day in and day out, to serve as an unbiased conduit of information and analyses for viewers. It’s aptly funny that Stewart became that anchor, given he never shied away from the mandate of his network to make us laugh, even when we thought we couldn’t. How someone whose sporting feud with a fast food company was captured at the same desk from which he grilled presidents speaks to the deft line Stewart had to find for every broadcast.

Somehow he did, and it’s because of the man he is as much as the reporter. Make no mistake: Stewart had the intangible attributes necessary to become an exceptional news man. With a strong voice, unwavering moral compass and quick wit, Stewart delivered his message with clarity and precision. He understood his role better than many of the men who presented themselves with constant seriousness, enlightening a crowd eager for the news but tired of the way it was reported. Finding that way in was equal parts work ethic and insight, and staying there for 16 years is a testament to his fierce dedication.

Yet with his professional relevance very much in mind, it’s the man I’ll miss after Thursday night’s final broadcast. I wouldn’t pretend to know him any better than the rest of his viewers because we all came to understand him over the course of his time behind the desk. Despite his near-constant professionalism as both a comic and anchor, Stewart formed a connection with fans both on and off screen. His rallies, interviews, speeches and various other ways of reaching out to the public helped cement in our minds who he is as a person. That’s why, even with reputable reporters and cultural icons dropping like flies, I feel safe saying Jon Stewart was a good man, and I can’t imagine a better anchor for my generation to grow up watching. 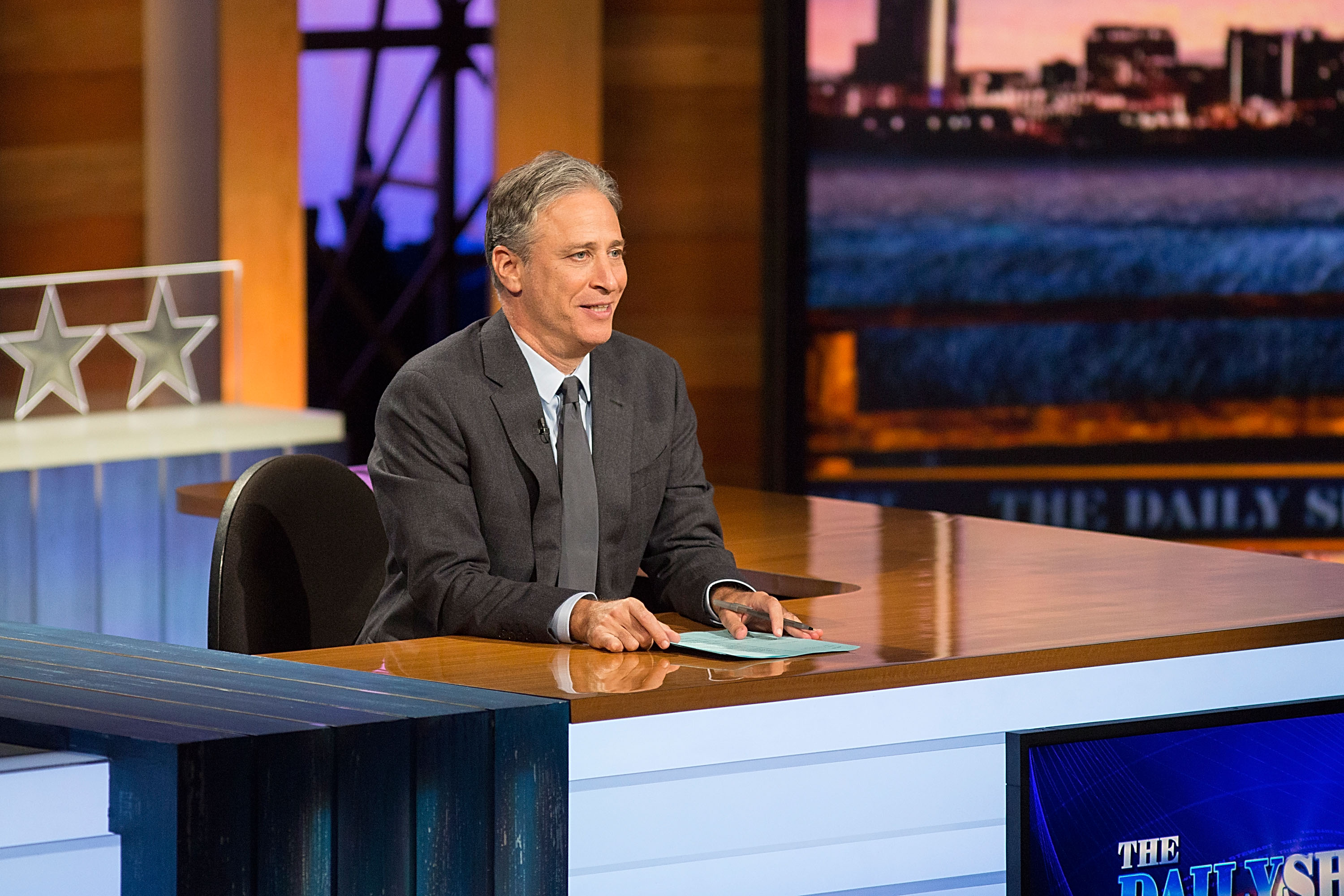 Jon Stewart is one of those towering pop culture figures I wish I could’ve grown up with. I didn’t really start paying attention to news media on an intellectual level until at least the beginning of high school, so my relationship with Stewart didn’t start until “The Daily Show” had already been on the air for almost a decade. Looking back, however, it’s precisely when I discovered Stewart that makes up so much of why I’ll miss him.

It was 2008. The iPhone had made its debut the year before. Twitter and Facebook had been public for almost two years, and any teen who wanted to remain relevant was abandoning their MySpace profiles for these new social media platforms. The newspaper was “dying,” as teachers constantly reminded us, and anything you could watch on the local news or CNN at night was starting to make its way online hours earlier. And it was only getting quicker. News was becoming instant, and there was no turning back.

Enter Stewart, who miraculously could make nightly news accessible and watchable to a constantly distracted, social media consumed teen. He delivered the news with authority, and he satirized its very construction and purpose all in a single breath. He was snarky, definitively cool and prone to emotional outbursts. In many ways, I saw myself reflected in his personality. He was like a teenager in a very smart adult newscaster’s body — a rebel with a cause, if you will. No news figure could relate to a young high school kid the way Stewart did, and with age his razor sharp satirical edge only become more apparent, biting and exciting.

In this cruel way, losing Stewart gives people one more reason to look down at their news app, myself included, and for that he’ll be painfully missed.