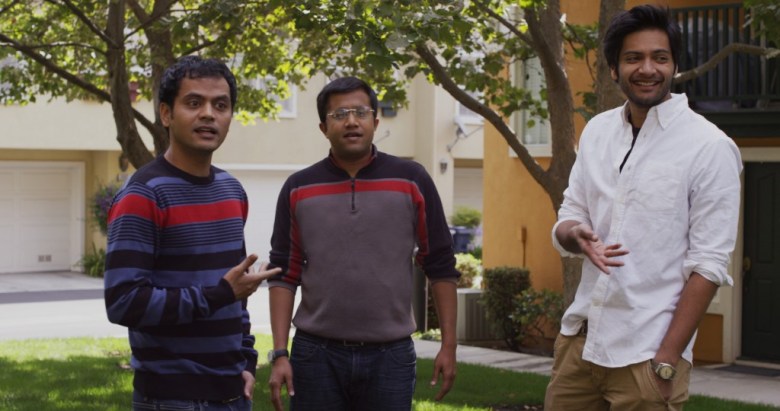 The Seattle South Asian Film Festival (SSAFF) has officially announced its 10th edition, which will take place October 15-25 and feature 59 films from nine countries. Films from Bangladesh, Bhutan, India, Nepal, Pakistan and Sri Lanka will appear at SSAFF 2015. The theme for this year’s event is “Coming Home,” which the festival describes as an “evocative topic reflected among the selected films in ways as diverse as the South Asian diaspora itself, as varied as answers to the question, ‘What is Home?'”

READ MORE: At This Free Film Festival, The Filmmakers Sleep in Tents

The comedy-drama “For Here or To Go?” will open the festival on Thursday, October 15. The movie, directed by Rucha Humnabadkar, looks at personal battles faced by immigrants living in America. Raghav Murali’s “The Spectacular Jihad of Taz Rahim” will close the event, while Pakistani-American comedian Fawzia Mirza will present her short film “The First Sessions” in the Centerpiece spot.

Additionally, Sri Lanka will be in the spotlight during the 12-day festival, with a program of dramas, documentaries and shorts all shining on a light on the country. The films of veteran Sri Lankan director Prasanna Vithanage will be honored in a retrospective that will take place over the first weekend, and the filmmaker himself will appear at Q&As following each of the four films.

Other highlights from the 2015 lineup include “Drawing the Tiger” by Amy Benson and Scott Scquire, “Flying Kiss” by Tarun Seth and “Threads” by Cathy Stevulak. A full schedule of screenings and special events can be found on the Tasveer website.

This Article is related to: News and tagged Festivals, Seattle