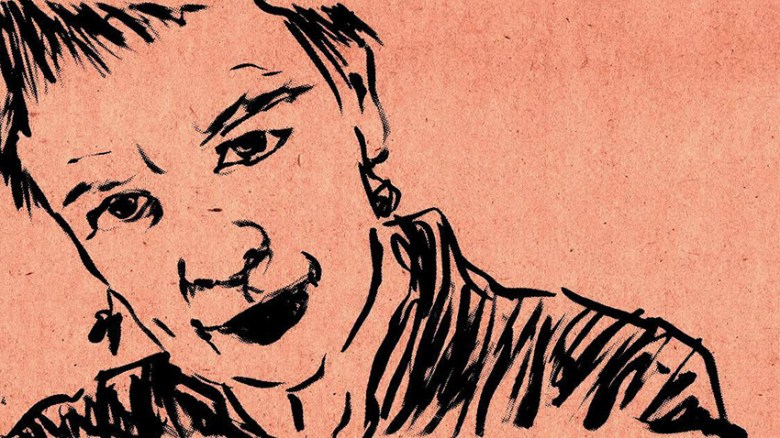 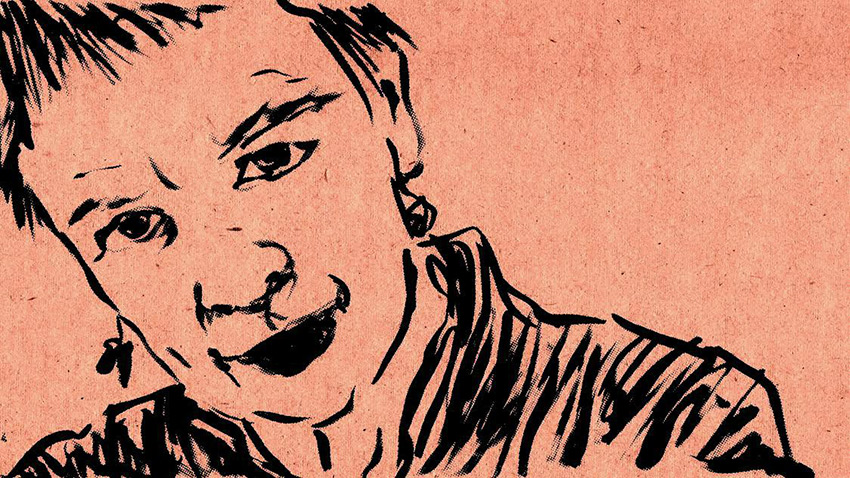 READ MORE: Abramorama Releasing Endangered Species Doc ‘Racing Extinction’
Abramorama and HBO Documentary Films have announced their acquisition of “Heart of a Dog,” the latest film from renowned musician and artist Laurie Anderson. The deal comes ahead of screenings for the film at a majority of the big fall festivals, including those in Telluride, Venice, Toronto, New York and San Sebastian.
“Heart of a Dog” is a film essay that draws on themes of loss, love and memory. The titular dog refers to Anderson’s adored rat terrier Lolabelle, whose death was one in a series of losses for Anderson that included the deaths of her husband Lou Reed and her mother. While Lolabelle’s death guides the film’s stream of consciousness, “Heart of a Dog” is weaved together like a collage, offering disparate reflections on surveillance, Buddhism and childhood memories. Drawing comparisons to the work of filmmaker Chris Marker, “Heart of a Dog” is delicately layered with a variety of images and sounds, such as home movies and photographs, animation and Anderson’s own narration.
“I worked with Richard Abramowitz in another lifetime on my 1986 film ‘Home of the Brave.'” said Anderson. “It’s such a pleasure to get the chance to work with this wonderful film wizard a second time around in bringing the movie to theaters nationwide this fall. The HBO team has been so warm and dedicated, and their passion for our movie is delightful. I’m beyond happy that ‘Heart of a Dog’ will find such a wide audience with this wonderful team.”
The film will be released theatrically by Abramorama in North America starting October 21 in New York, and will be aired by HBO in 2016.
READ MORE: 53rd New York Film Festival Lineup to Include ‘Son of Saul,’ Paul Thomas Anderson’s New Secret Doc and More