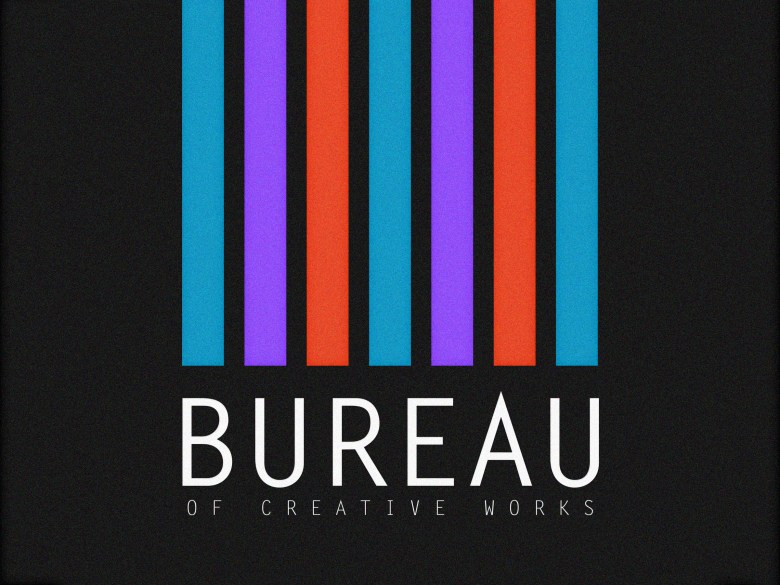 BUREAU of CREATIVE WORKS is a year-long film experiment which will give 12 independent filmmakers a small budget to produce 12 original short films. Founded by Erica Hampton and Mike Ambs, BUREAU of CREATIVE WORKS has teamed with 10 filmmakers and is leaving two slots open for two more. They are planning to release a new, original short film each month starting in Spring of 2016. The year-long film experiment is launching a Kickstarter campaign beginning today.

“The BUREAU is focused on bringing together people who appreciate and see value in supporting short films and the people behind them — and we believe that audience is out there,” said Hampton. The idea arose as there is an increased interest in short film content, though it’s still challenging for filmmakers to get funded for their short creative works.

READ MORE: Attention, Female Filmmakers: The Film Fatales are Here to Help You

The filmmakers were selected on the basis of their previous work. In some cases, the filmmakers haven’t yet decided what their short films will be about.

The goal is to make the BUREAU self-sustaining by end of 2016. To get the project on its feet, Hampton and Ambs are raising money on Kickstarter to secure 12 months of production budgets for the 12 selected filmmakers. The campaign goal is $22,725.

Through Hampton, Indiewire reached out to some of the filmmakers involved in The BUREAU to get their thoughts on the project. Below is a selection of responses:

“Knowing that there are such diverse and talented filmmakers in the group is inspiring; it makes me want to really push my creative boundaries when thinking about my film for the BUREAU.” – Veena Rao

“The birth of collaboration is gold for any filmmaker. Without collaboration, you won’t make it in the film industry, or any industry for that matter.” – Brittany “B.Monet” Fennell

“Making short films is incredibly tough, since there’s no real market and therefore funding for them. They’re generally just seen as a stepping stone towards a feature but they’re excellent ways to keep flexing your directing muscles in between projects.” – Ani Simon-Kennedy (with Caitlin Yatsko)

“The BUREAU feels like a natural next step in short-form filmmaking – one that celebrates the traditions of cinematic short films, while embracing the modern tools that allow for easier collaboration between artists, and a more seamless transition from filmmaker to audience.” – Daniel Patrick Carbone

“Frankly, I don’t think it’s fair that a small tier of people making multi-million dollar films get to crowd-out our cultural landscape. Short films are a way for people to create and share work outside of a flatlining feature film system.” – Oakley Anderson-Moore

“There’s a saying in Italian: ‘l’unione fa la forza’ – which means ‘strength through unity.’ I am thrilled at this amazing opportunity to be part of a collective, amongst such talented filmmakers. Ultimately, I hope that this year long experiment will send a strong message to the industry: there’s something fundamentally outdated and broken about the way short films are currently financed and distributed.” – Elena Rossini

“To us short films are pure. Artists are able to present their unique visions with no outside interference. The BUREAU allows you to execute on theories and practise the language of cinema. Shorts let you learn and try things while sharpening your skills. Without executing your vision you don’t actually know if your ideas are going to work.” – Ayz Waraich and Martin Wisniewski

Check out the Kickstarter campaign here and watch the campaign video below: