Here's What the 'Dancing Toddler' Decision Means for Filmmakers 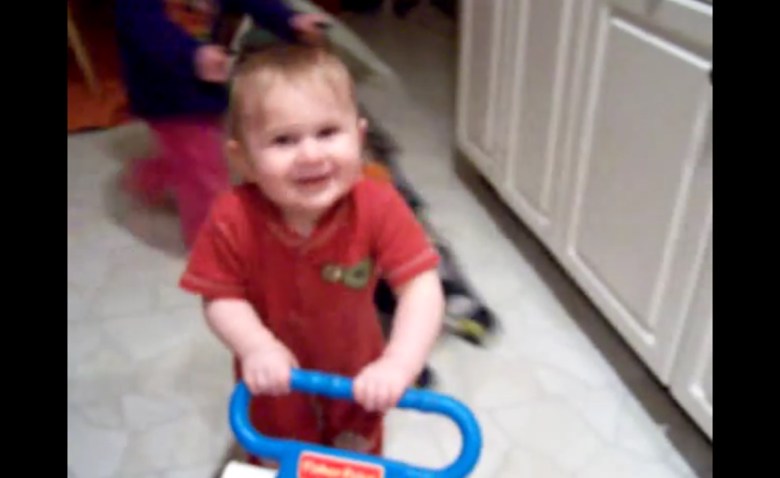 A recent Ninth Circuit Court of Appeals decision is good news for filmmakers who want to rely on the fair use doctrine to include materials in their own work without obtaining permission.

Stephanie Lenz is a mom who posted a 29-second amateur video onto YouTube (see above) of her children dancing in her kitchen while the Prince song “Let’s Go Crazy” played in the background. The song was audible for about 20 seconds. Lenz did not attempt to obtain a license for use of the music.

After Prince’s publisher, Universal Music Group, became aware of the video, it sent YouTube a takedown notice under the Digital Millennium Copyright Act (DMCA) claiming that the video infringed Prince’s copyright. YouTube removed the video and notified Lenz of its removal and the alleged infringement of Prince’s song. Lenz then sent YouTube a counter-notification, which included a statement made under penalty of perjury that she had a good faith belief that the material was mistakenly taken down.

She claimed that the inclusion of the song in her video was fair use and requested that it be reloaded onto You Tube. Under the fair use doctrine, one can draw upon copyrighted works to produce new works such as comment and criticism, parody, news reporting, teaching, scholarship, and research. As a result, a movie or literary critic does not need to seek permission to include a small quote from a film being reviewed.

YouTube reposted Lenz’s dancing baby video six weeks later. Several months later, Prince issued a statement threatening to sue several Internet service providers for copyright infringement as part of an effort to “to reclaim his art on the internet.” Universal then released a statement to ABC News regarding the removal of Lenz’s video that “Prince believes it is wrong for YouTube, or any other user-generated site, to appropriate his music without his consent…legally, he has the right to have his music removed. We support him and this important principle. That’s why, over the last few months, we have asked YouTube to remove thousands of different videos that use Prince’s music without his permission.”

READ MORE: What Can a Filmmaker Expect to Earn Over a Lifetime? 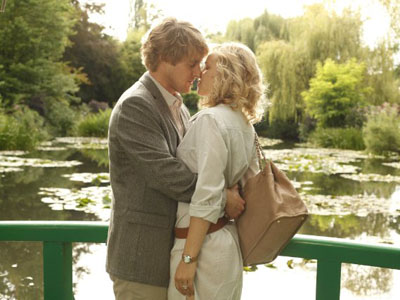 The Electronic Frontier Foundation (EFF) decided to contest the practice and filed suit against Universal arguing that takedown notices issued without considering whether a fair use exists is abusive and infringed Lenz’s rights of free speech. EFF argued that Universal acted in bad faith when they sent the takedown notice and they should have known that the video was not an infringing use.

Under the DMCA, service providers like YouTube are not liable if they inadvertently allow infringing material to be posted on their sites. YouTube has more than 1 billion users and every minute 300 hours of programming is uploaded. It would be impossible for it to carefully review all material before allowing it to be uploaded. To avoid liability, YouTube only has to comply with the DMCA requirements, which include responding timely to takedown notices. However, if copyright owners misrepresent that material is infringing when it is not, they can be liable for damages including attorney fees and costs.

The court held that the DCMA requires copyright holders to consider fair use before sending a takedown notification, and that the failure to do so raises a triable issue as to whether the copyright holder formed a subjective good faith belief that the use was not authorized by law. Universal can be liable for damages if it knowingly misrepresented in the takedown notification that it had formed a good faith belief the video was not authorized by the law. The decision “sends a strong message that copyright law does not authorize thoughtless censorship of lawful speech,” said Lenz’s lawyer, Corynne McSherry of the Electronic Frontier Foundation in San Francisco. You can read the full case here.

This case follows several other recent decisions which gave an expansive view of fair use doctrine. In Faulkner Literary Rights, LLC v. Sony Pictures Classics, Inc., the court held that Woody Allen’s inclusion of a short quote (“The past is not dead! Actually, it’s not even past”) from William Faulkner’s “Requiem for a Nun” in the film “Midnight in Paris” was a fair use. In Seltzer v. Green Day, Inc., Nos. 11-56573, 11-57160, 2013 U.S. App. LEXIS 16322 (9th Cir. Aug. 7, 2013) the Ninth Circuit held that the popular band Green Day’s unauthorized use of street artists’ work, as a video backdrop for its stage show did not violate the artists’ rights.

Mark Litwak is a veteran entertainment attorney and producer’s rep based in Los Angeles, California. He is an adjunct professor at USC Gould School of Law, and the creator of the Entertainment Law Resources website with lots of free information for filmmakers (www.marklitwak.com). He is the author of six books including: Dealmaking in the Film and Television Industry, Contracts for the Film and Television Industry, and Risky Business: Financing and Distributing Independent Film. He can be reached at law2@marklitwak.com

READ MORE: Attention, Filmmakers: 4 Things to Understand About Fair Use

This Article is related to: Toolkit and tagged Fair Use, Filmmaker Toolkit: Legal, Mark Litwak