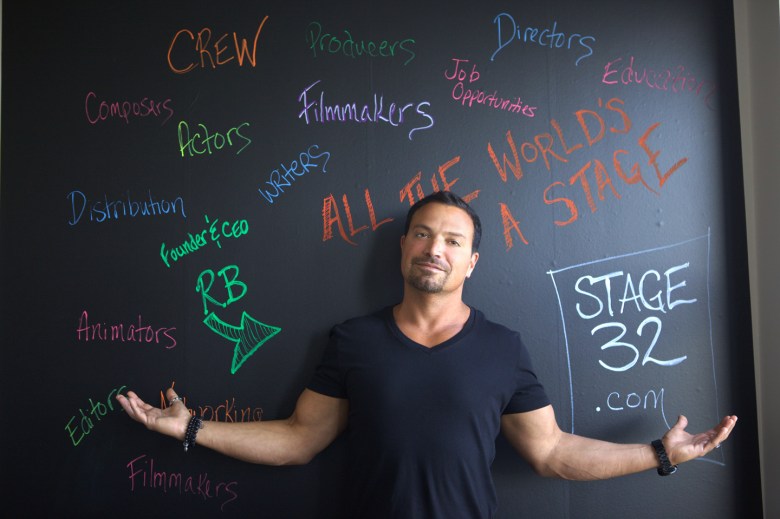 The Raindance Web Festival kicks off tonight in Leicester Square, London. In addition to showcasing feature-length films, such as the festival opener, Kai Berry’s “Newcomer,” Raindance will also celebrate a host of short films this season.

Submissions to Stage 32 represented 29 different countries, making its partnership with Raindance’s celebration of a global contingency all the more fitting. The top six short films will screen on September 29th at the Leicester Square Vue West End as part of the Raindance Film Festival. The showing will be followed by a world premiere on Stage32.com. The finalists, represented by three different countries, are:

“The Voice In The Head,” directed by Cyrus Trafford (London, UK)

The grand prize winner from this selection of films has already been made. “Killer,” written and directed by Matt Kazman, was awarded the honor and hopes to draw attention at its screening next week. Kazman, a director for MTV programming, will be flown to London to participate in a Q&A session after the screening.