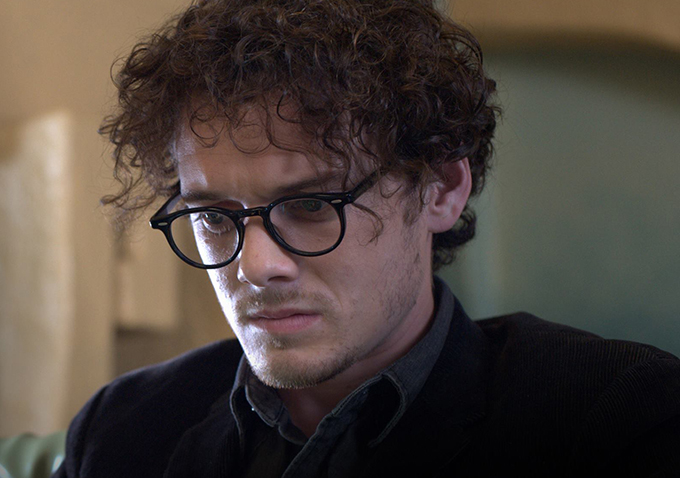 John Hillcoat (“The Road”) takes the Western to the Australian Outback in this brutally-tense account of loyalty, revenge and the quest for justice. In “The Proposition,” a lawman (played by Ray Winstone) apprehends the notorious outlaw Charlie Burns (Guy Pearce), and gives him nine days to make a fatal decision: Burns can either kill his older brother, or they’ll execute his younger brother. A sweeping moral parable, the film drew attention for its visual and narrative homages to the classic films of Sergio Leone, as well as its uncompromising effectiveness as a bleak mood piece. “The Proposition” broke out of the Australian cinema scene and garnered international recognition, with stateside film critics paying particular attention to the superb performances of Winstone, Danny Huston and Emily Watson. 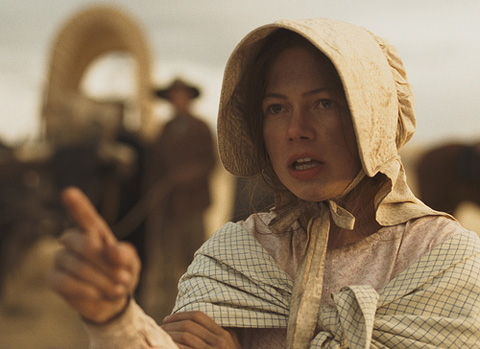 Kelly Reichardt is among the most consistently brilliant indie film directors around, so it should come as no surprise that “Meek’s Cutoff,” her stab at the Western, ended up as a rousing success. The film, loosely based on an 1845 incident on the Oregon Trail, chronicles the ill-fated journey of a wagon train, led by frontier guide Stephen Meek (Bruce Greenwood),  through the Oregon desert along the route later known as the Meek Cutoff. Reichardt’s calibration comes off so effortless and yet so refined, managing to tell a minimalist, character-driven story through the guise of a slow-burn Western thriller. Textured with a feel for the historical and the perspective of the contemporary, “Meek’s Cutoff” is that rare historical drama to feel completely lived-in and authentic. Carried by the marvelous, subtle performances of Greenwood and Reichardt muse Michelle Williams, this modern Western breathes life like no other.

In “Lone Star,” John Sayles’ mysterious and carefully-unfolding psychological Western, the unearthing of human bones and a rusty sheriff’s badge in a Texas border town resurrects painful memories for Sam Deeds (Chris Cooper), a young lawman. Through an elegant study of past and present, the film draws Sam into an intricate, fascinatingly woven web of ethical, familial, and intercultural conflicts. “Lone Star” is a classically romantic, oft-despairing and ultimately tragic account of forbidden love, unavoidable consequence and the ghosts of the past. Sayles’ spin on the Western is profoundly humanistic, favoring interaction over pure action and emotional resonance over violent resolution. The result is a passionately-felt and wrenching watch, anchored by the sterling performances of Cooper and the late Elizabeth Peña.

“Dances with Wolves” is the ultimate Western epic, a film of immense grandeur and historical depth. Set during the Civil War, it chronicles the exploits of Lieutenant John Dunbar (Kevin Costner), whose loyalties are put to the test after being accepted and embraced by a Native American tribe. Directed by Costner in a revelatory achievement, “Dances with Wolves” is considered a landmark for its revitalization of the Western epic. Sweeping, emotive and remarkably filmed, Costner’s cinematic achievement has been preserved by the National Film Registry as the quintessential modern American Western. It also won the Academy Award for Best Picture, especially notable since it was the first Western since 1931’s “Cimmaron” to win the big award. 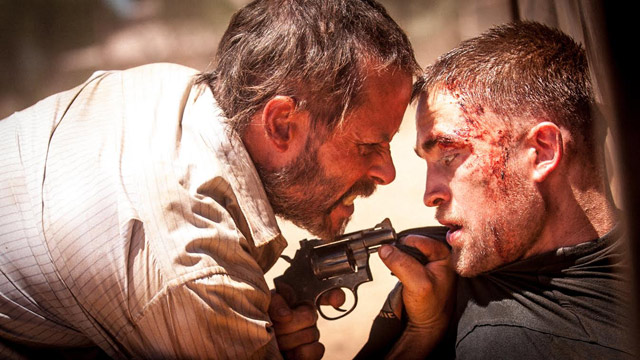 “The Rover,” Australian filmmaker David Michôd’s follow-up to his acclaimed family crime saga “Animal Kingdom,” maintains the director’s firm tonal command even as it reaches into more richly ambiguous territory. In this sweaty, sun-caked piece of Aussie Western-noir, a hardened loner (Guy Pierce) pursues the men who stole his only possession, his car, capturing along the way one of the thieves’ brother (Robert Pattinson). The duo form an uneasy bond as they press on through the dangerous journey. “The Rover,” chiefly concerned with the economic devastation that’s come to be characteristic of the 21st Century, cleverly filters contemporary existential dread into a dirty, bleak and morally-minded Western template. Like many movies on this list, “The Rover” is more expressionistic than action-packed, but it still manages a distinctiveness through its confidence in silence and specificity in location.

Editor’s note: This feature was originally published on April 16, 2015.