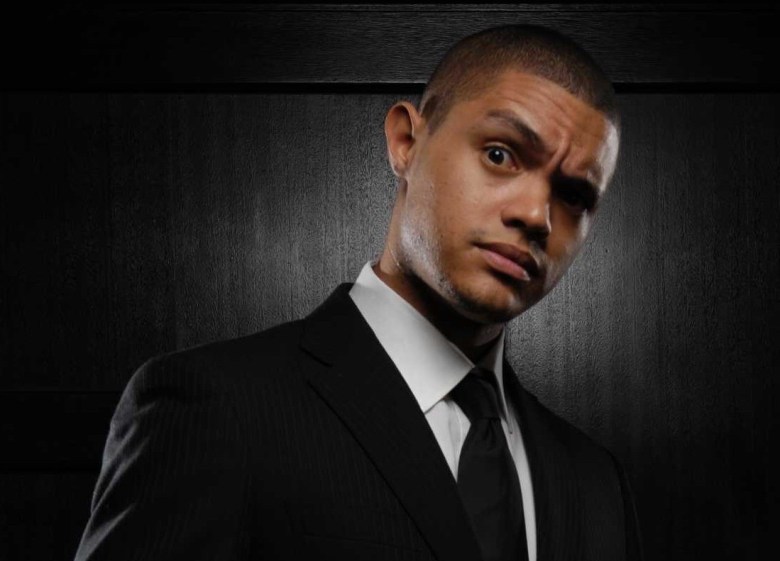 READ MORE: Review: ‘The Daily Show With Jon Stewart’ Made Jon Stewart Acknowledge Our Thanks
In a lighthearted promo for the new series, remaining “Daily Show” correspondents Jessica Williams, Jordan Klepper and Hasan Minhaj joke around with their new host Trevor Noah about what possible differences there could be on the new version of the show.  While there will definitely be fewer New Jersey jokes, and possibly more South Africa jokes (ex: Zebra vs. Zebra), Trevor Noah adamantly states that “nothing is going to change.”

That might not necessarily be true — one of Jon Stewart’s favorite targets, Fox News, will no longer be the butt of many jokes, according to comments Trevor Noah made at the TCA press tour. Audiences can trust, however, that no matter what the show chooses to satirize, they will still be greeted with smart, original comedy.