Watch: This Meta Wes Anderson Supercut Reveals the Internet is Obsessed With the Filmmaker 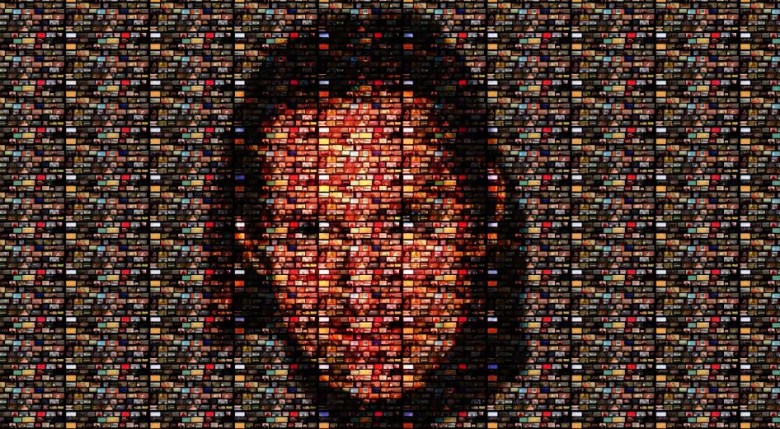 READ MORE: Essential: The 6 Best Performances In The Films Of Wes Anderson

Dominick Nero, a freelance filmmaker and writer based out of Astoria, made a supercut out of forty Wes Anderson supercuts that he found on the internet in order to prove the fascinating obsession the internet has with the acclaimed indie auteur.

In his own words, Nero describes the purpose of his supercut: “Initially, I wanted to make something that satirizes these supercuts that pop up online everyday. But, after I found over 40 videos in my initial search (on just Vimeo and Youtube alone!), it started to feel like something much bigger was going on here — it was like watching the internet begin to eat itself alive. As an aspiring filmmaker and writer, I think it’s important not to wear blinders in our movie-watching. Wes Anderson should be celebrated, but no more than the legends he’s stealing from, such as Fellini, Renoir, Ozu and many more. So, as much as we love your  ‘Royal Tenenbaums’-themed Etsy quilts, your twee red cap from ‘The Life Aquatic,’ and all the kitschy gifs you’ve found on Tumblr, I think it’s about time we start giving other filmmakers their due — or better yet, how about we start making more things of our own?”

Though watching this supercut is hilarious, Nero does have a point about the internet’s obsession with Wes Anderson. To continue the conversation you can tweet at the filmmaker at @filminick.

This Article is related to: News and tagged Supercut, Wes Anderson