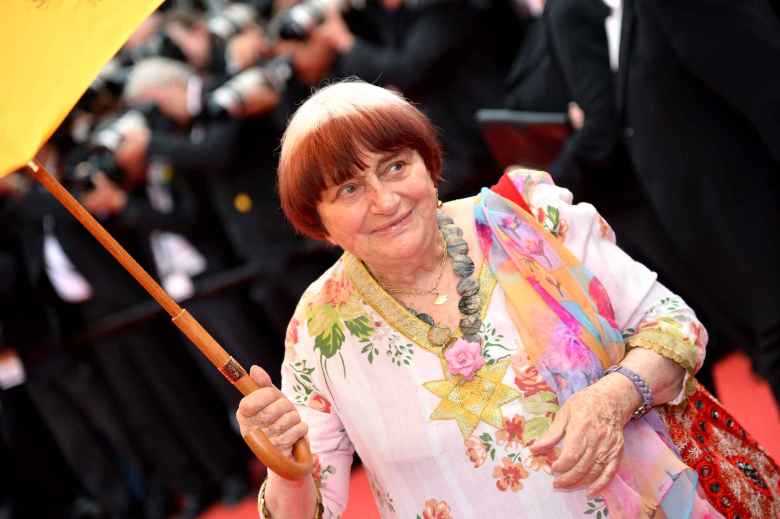 Though this will the be film’s first U.S. theatrical treatment, she told the Hollywood Reporter that the short seven-day run has not quite satisfied her. “I can get the Palme d’Or, but I can’t get exhibition, so it’s a contradiction,” she lamented. “I would have wished ‘Jane B.’ came out in better conditions.”

The film, which also features appearances by Serge and Charlotte Gainsbourg, mixes documentary practices with fantasy sequences, like a black-and-white Laurel and Hardy parody featuring Birkin and Varda herself.

Varda also spoke to the Hollywood Reporter about her favorite filmmakers, citing Miranda July, Maya Deren and Chantal Akerman. “She’s a real director, a real innovator of shape and form,” she said of the late filmmaker. “Her films were beautiful and moving. I met her when she was very young, and I remember thinking that she was intelligent, and she was fragile, sometimes depressed. When she was not depressed, she was a good director and a clever woman and even an enjoyable woman. She loved to laugh.”