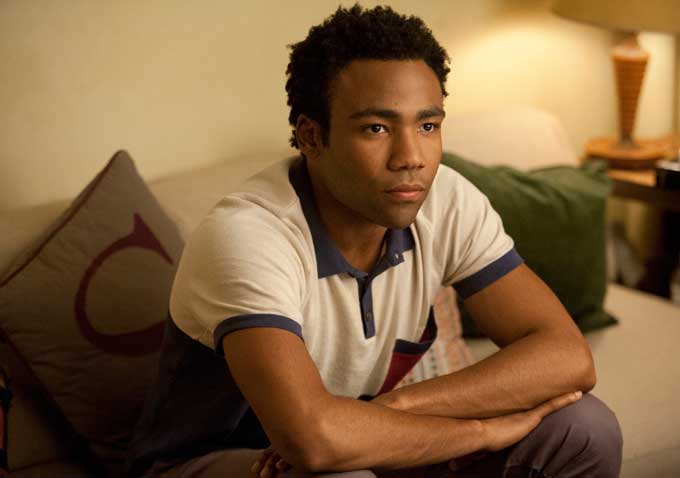 FX has picked up the first 10-episode season of “Atlanta,” a half-hour series created by and starring Donald Glover. In addition to starring Glover, best known for playing Troy on the sitcom “Community” as well as writing for NBC’s “30 Rock,” “Atlanta” will also star Brian Tyree Henry (“Vice Principals”), Lakeith Lee Stanfield (“Dope”) and Zazie Beetz (“Applesauce”). The series revolves around two cousins on their way up through the Atlanta rap scene.

“‘Atlanta’ draws on Donald’s considerable talents as a musician, actor and writer to give us something unique,” said Nick Grad, co-president of original programming for FX Networks and FX Productions, in a statement. “The story is made all the more powerful by the great cast and the contributions of Donald’s fellow executive producer Paul Simms and director Hiro Murai. We can’t wait to for the debut of Atlanta next year.”

READ MORE: Watch: Donald Glover and Kristen Wiig Bring us Back to Earth in ‘The Martian’ Clip