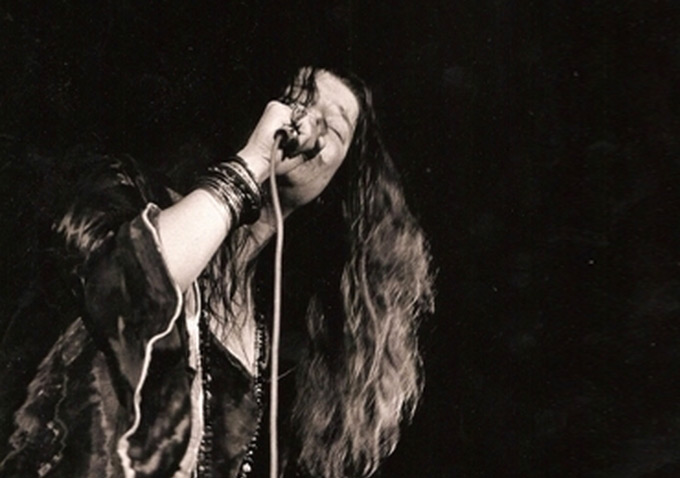 READ MORE: Exclusive: FilmRise Continues Acquisition Streak With ‘Back in Time,’ ‘A Faster Horse’ and More
FilmRise has announced it has acquired U.S. distribution rights to the Janis Joplin documentary, “Janis: Little Girl Blue.” The film, which premiered last month at the Venice Film Festival, is an intimate portrait of the legendary but troubled singer. Hot on the heels of the success of this summer’s celebrated doc “Amy,” “Janis: Little Girl Blue” is another look at an unbridled and iconic talent who died tragically young at the age of 27.

A time capsule of sorts, the documentary uses rarely-seen audio and video footage to remember the groundbreaking rock and roll figure. “Janis: Little Girl Blue” is directed and written by Oscar nominee Amy Berg (“Deliver Us From Evil,”) and produced by Alex Gibney (“Going Clear: Scientology and the Prison of Belief”). Musician Cat Powers is featured in voiceover as Joplin.

“[Berg’s] searing portrait of Janis Joplin cements Amy as one of the premiere documentarians of all time,” said FilmRise CEO Danny Fisher. “The film is not only a study on this much-adored but deeply-troubled singer, but also a moving time capsule of the 1960s as well as a modern reflection on celebrity and culture. We are honored to be releasing this film and know that audiences will connect with Janis’ story.”
FilmRise will release the film in theaters, beginning with New York on November 27, before the documentary has its broadcast premiere on the “American Masters” series on PBS in 2016.
READ MORE: The Oscar Documentary Race After the Fall Festivals